Brian Eno is considered the founder of ambient music. The internationally renowned producer, visual artist, and activist gained international prominence in the early 1970s as a founding member of the British band Roxy Music. His visionary productions include albums with Talking Heads, Devo, U2, Laurie Anderson and Coldplay, while his long list of collaborations includes recordings with David Bowie, David Byrne, Grace Jones, Karl Hyde, James Blake and many others.

As part of the Elevate Festival 2021, Brian Eno was heard in conversation with FM4 radio host Johnny Bliss at the closing event of the Discourse programme. Elevate Magazine also featured an article by Johnny Bliss about Brian Eno's artistic career and about his installation 77 Million Paintings.

In addition to his musical career, Eno is also known for his visual experiments with light and video. An example of this is the multi-sensory installation 77 Million Paintings. Brian Eno composed "visual music" conceived as a constantly evolving landscape of sound and images in which every moment is unique.

For the Elevate Festival 2021, a specific, room-scale 3D sound adaptation of 77 Million Paintings has been developed, incorporating the Dom im Berg's Ambisonic sound system installed in 2019 and can be be visited until August 28.

Tickets for the installation are available in our ticket store.

For visitors with an Elevate Festival Pass it is still possible to visit the installation with free admission. Please book a timeslot in advance at tickets@elevate.at.

Hunger auf Kunst and Kultur-Pass holders can purchase a free ticket at the box office upon presentation of their valid pass. Only while stocks last!

Brian Eno's installations are made possible by special funding by Land Stmk., BMKÖS, Stadt Graz Kultur and are part of the We Are Europe project. In cooperation with KIÖR. 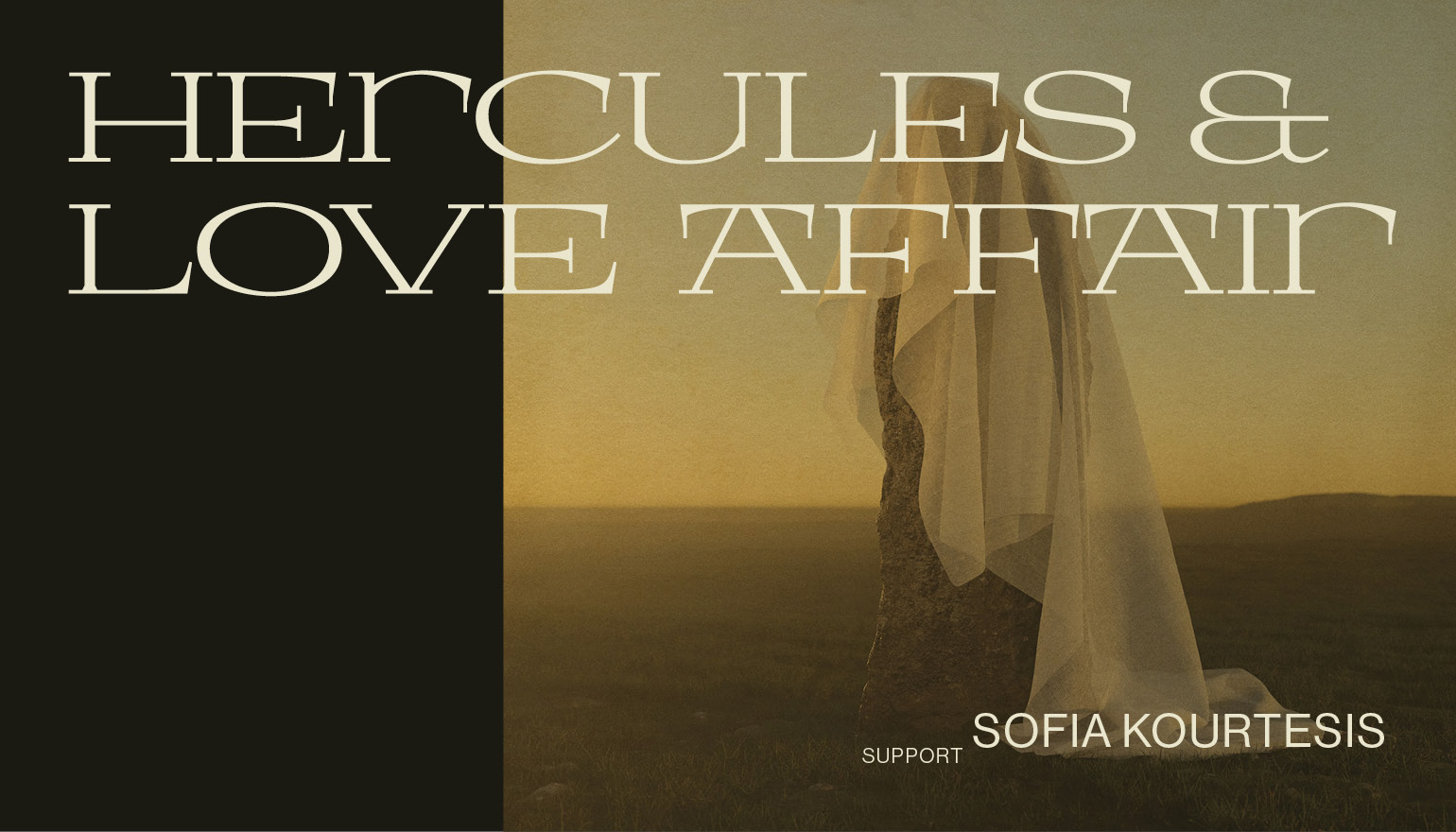 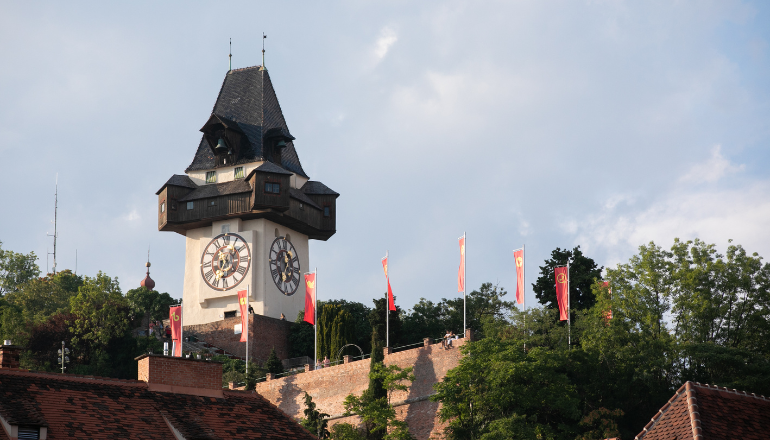 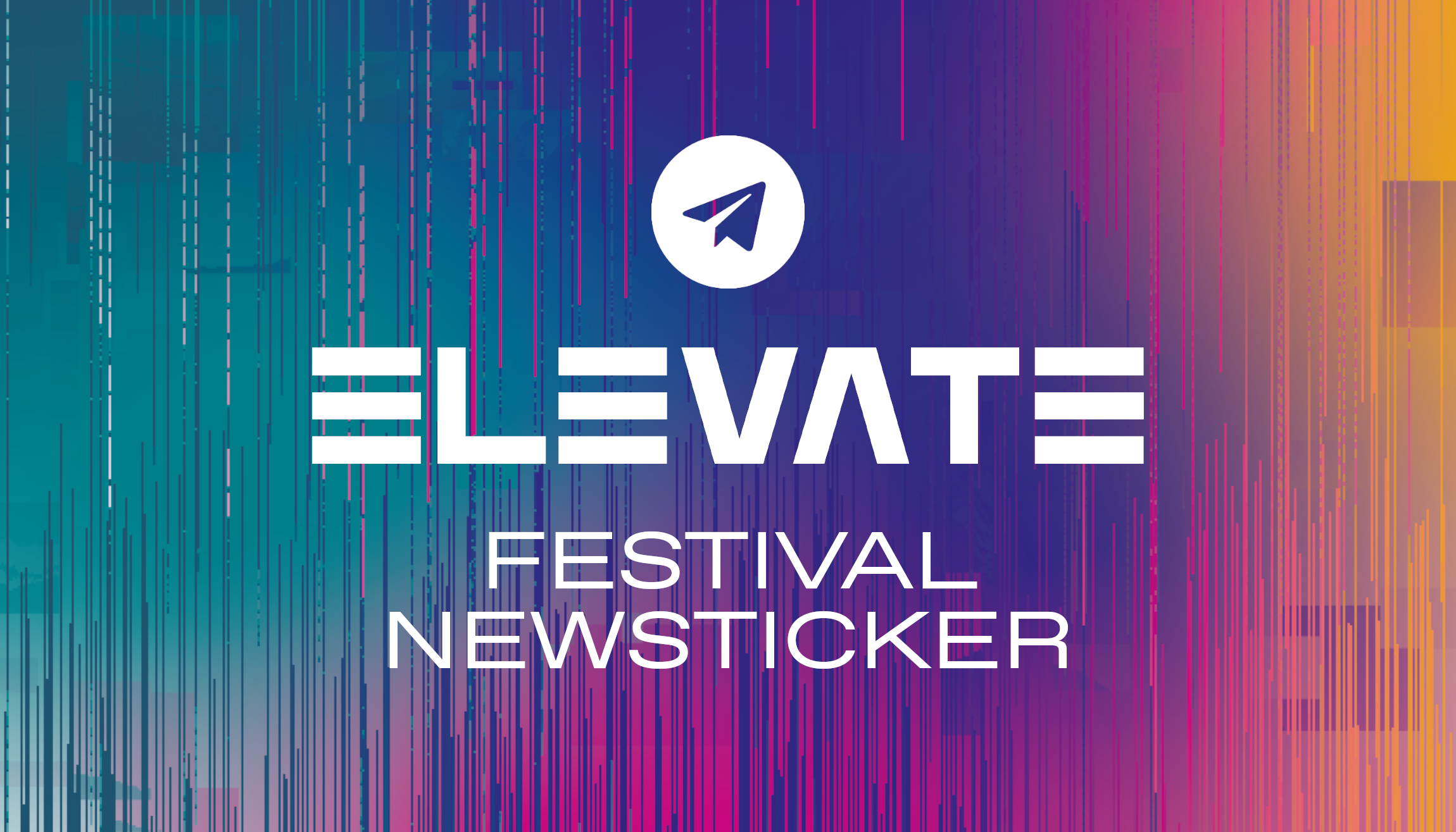 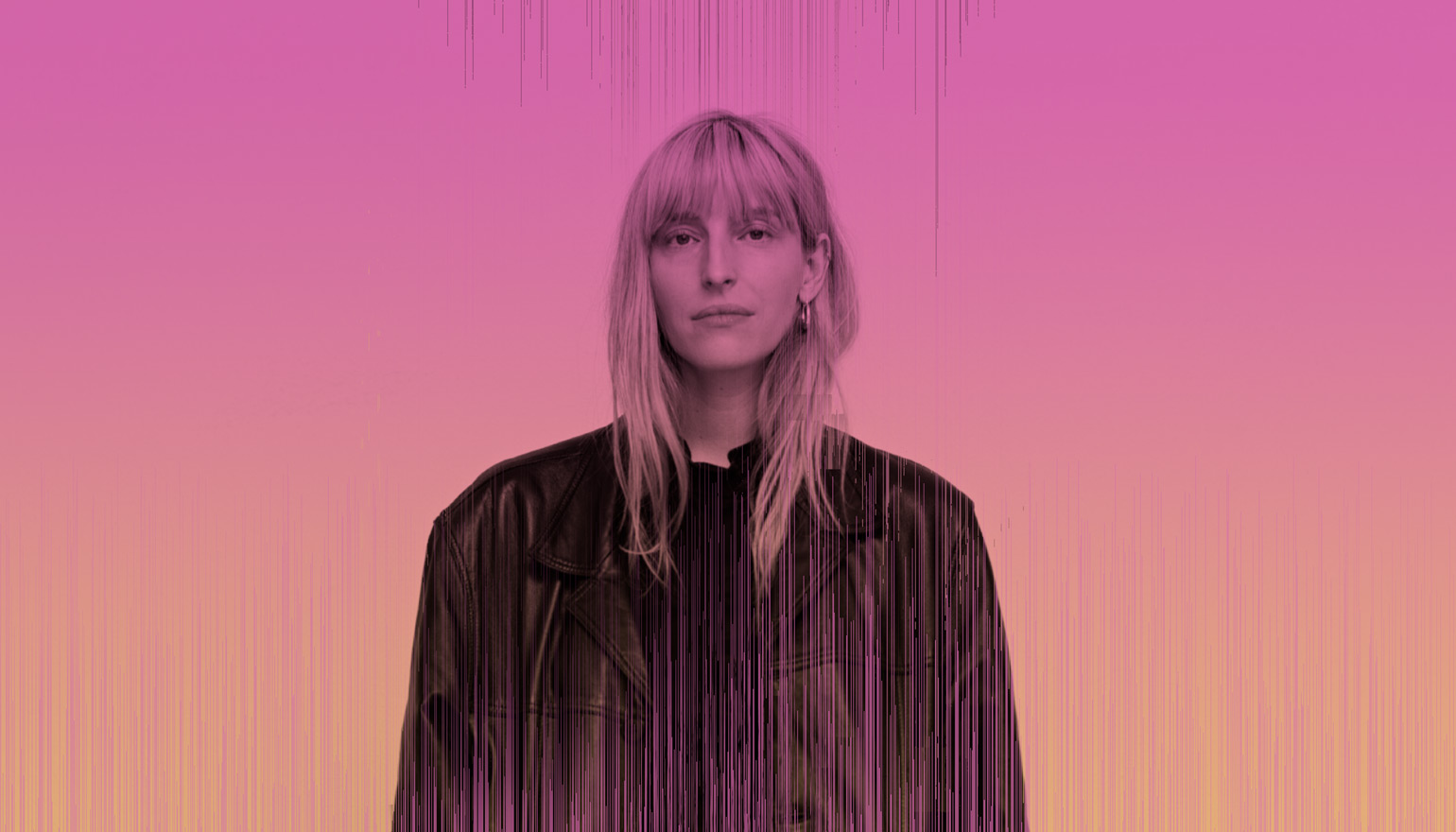 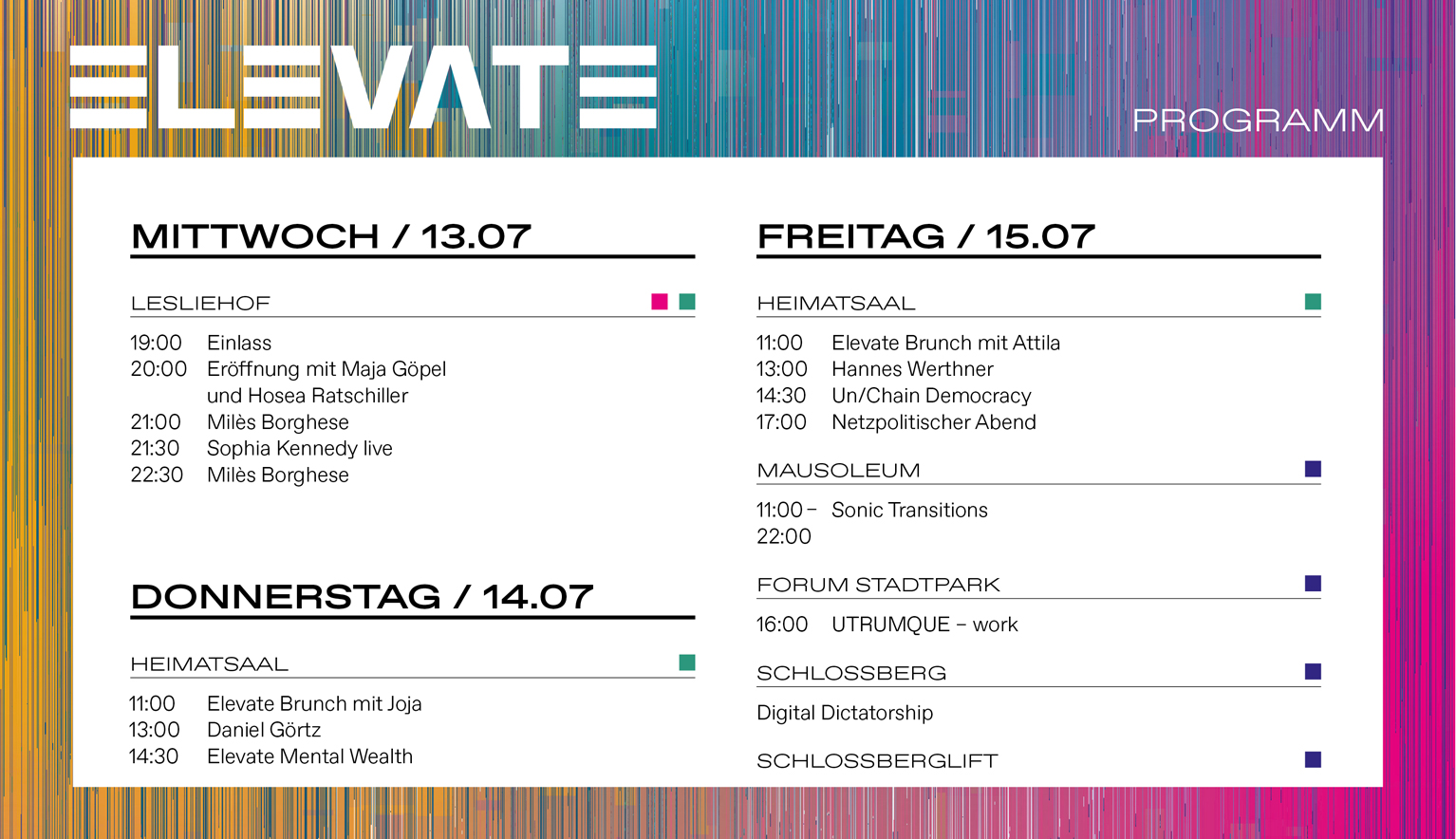 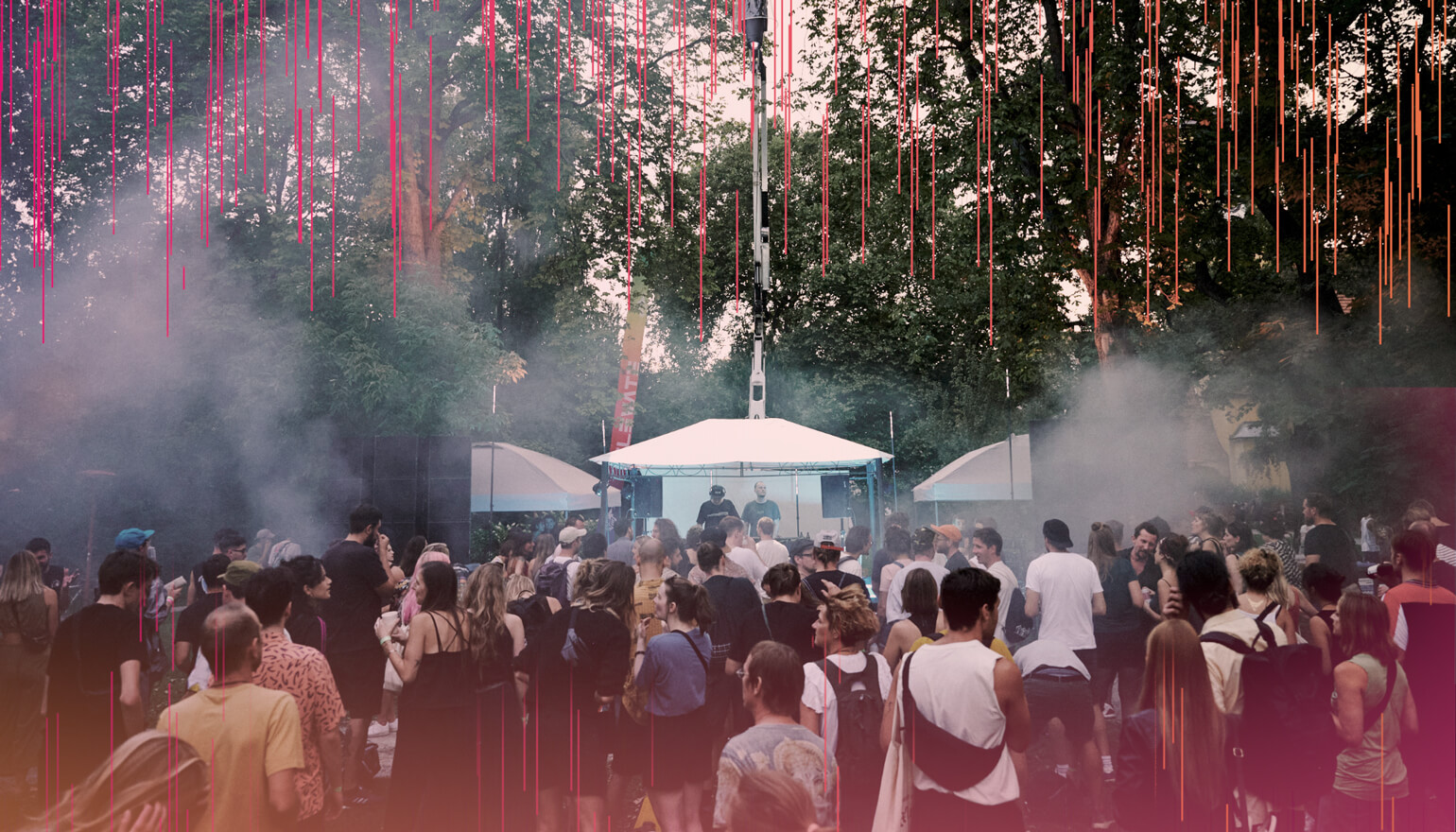 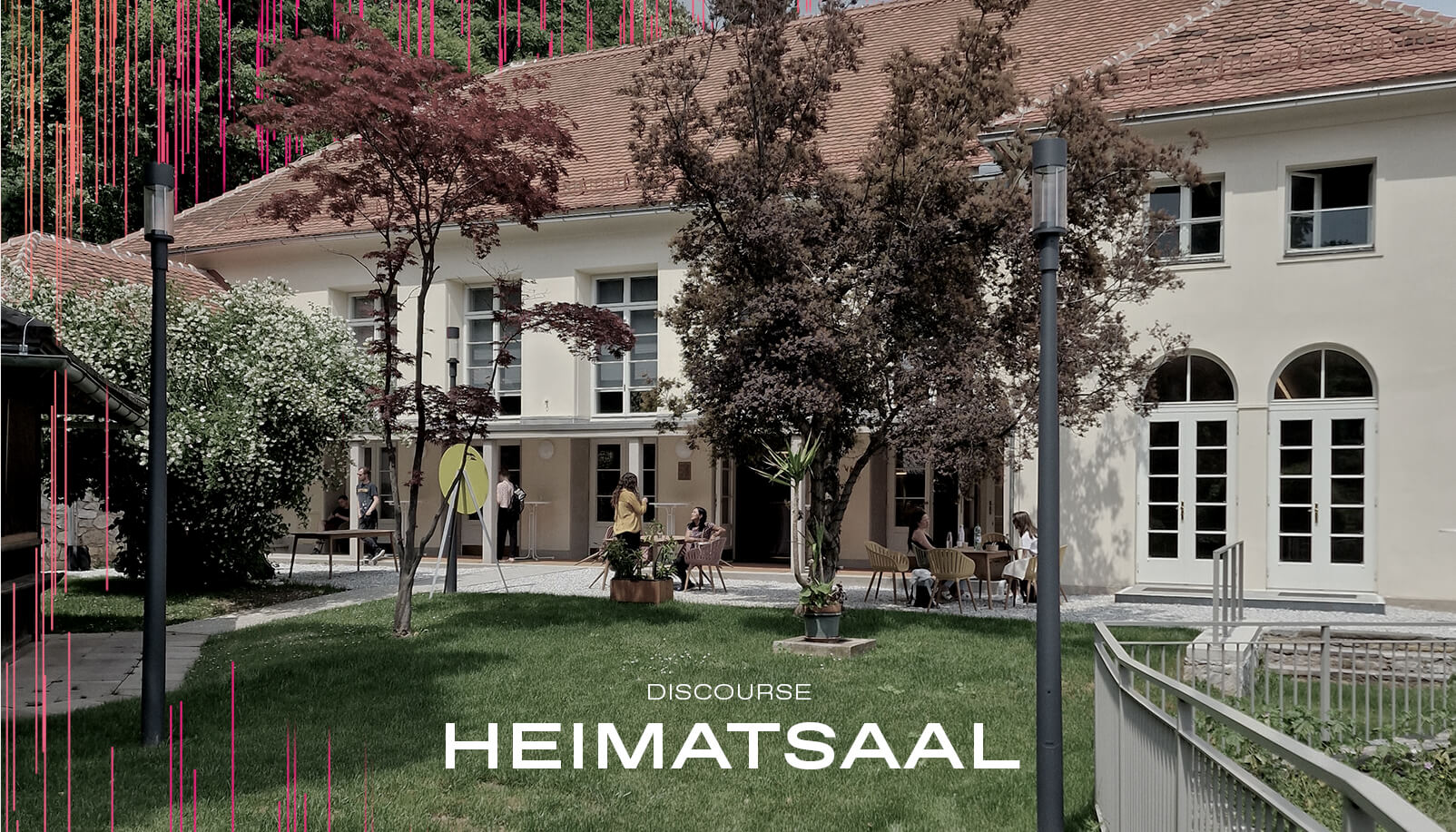 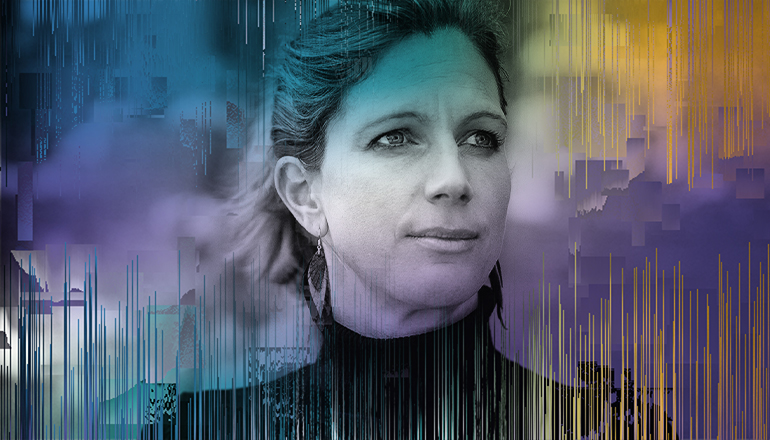 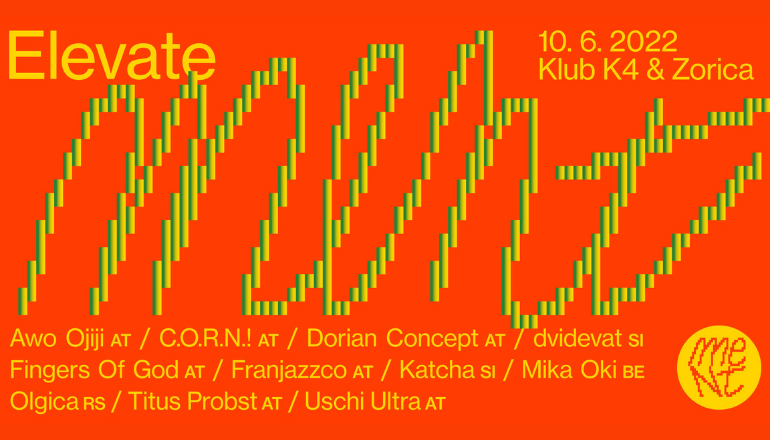 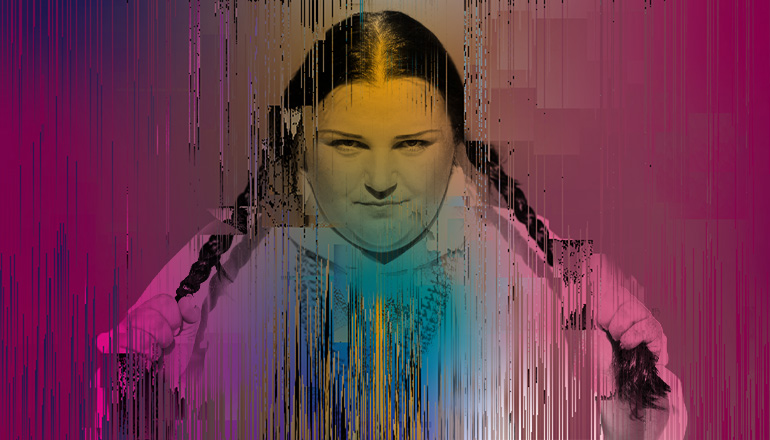 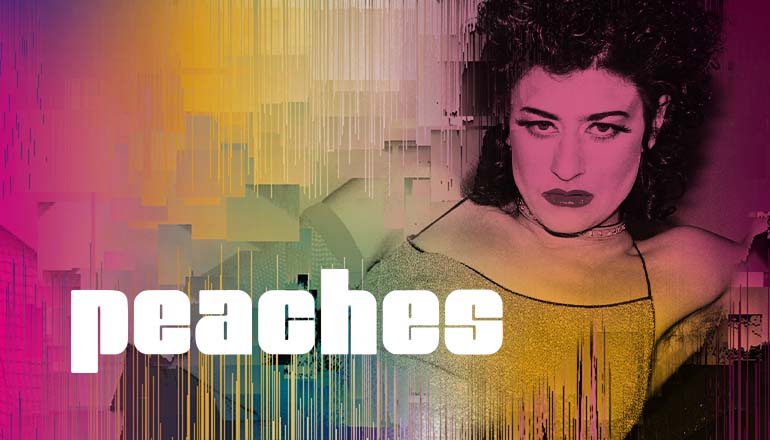 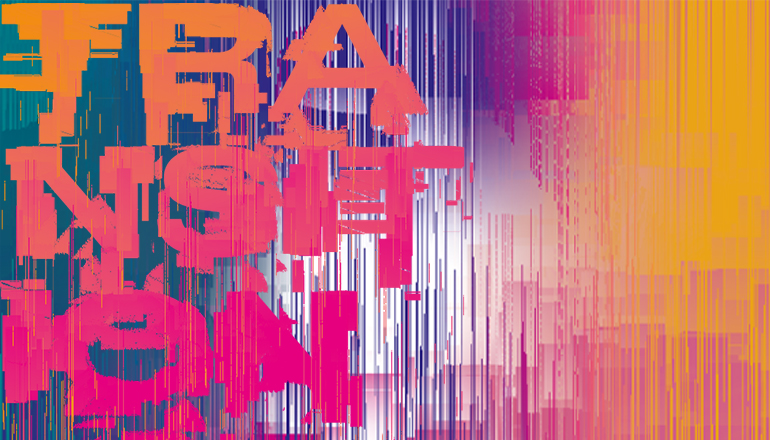