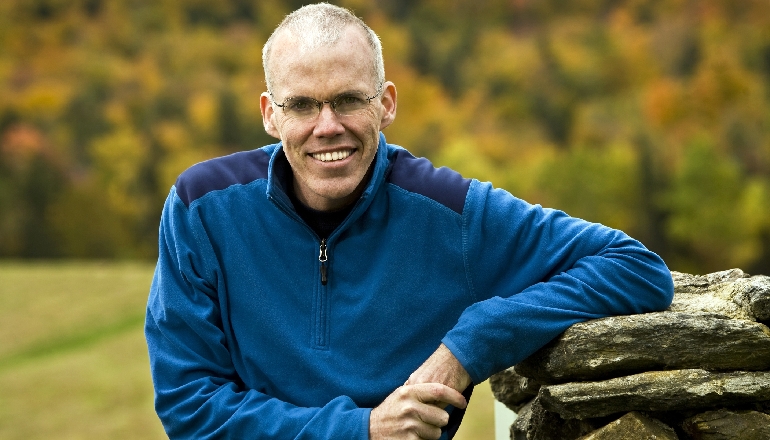 Bill McKibben is one of the world's leading environmental writers and climate activists. He was recently awarded this year's Alternative Nobel Prize and still found a few minutes time to answer our questions.

Bill will take part in our event Elevate Socio-ecological Transformation on friday October 24th - live via videostream from Vermont.