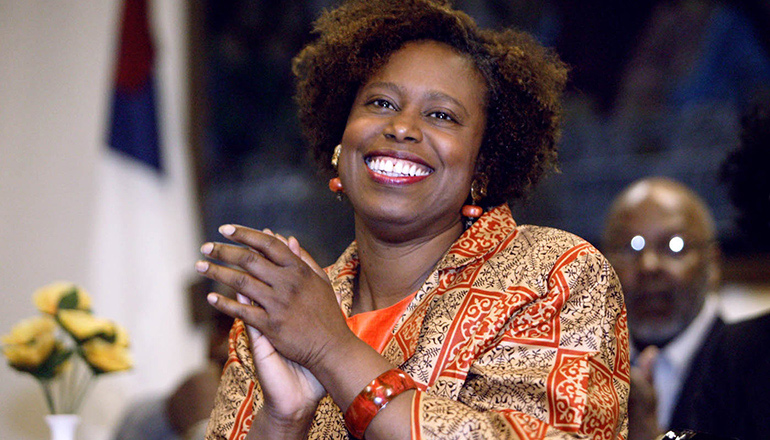 The Elevate Festival asks its guests to comment on this years' topic as well as the multiple converging crisis.

Cynthia McKinney:  Sadly, there has been an extreme demobilization of the people. I am reading now about repression in its many forms. There is hard and soft repression in the United States. There is state sponsored repression and private organization repression in the United States. I am trying to learn some lessons from the past and apply them to today’s United States setting. What we have seen in Greece and Spain has not yet happened in the U.S. even though trillions of dollars have been siphoned off from the poor and working class to the already-wealthy. Why are the people so quiescent in the face of the largest wealth transfer since the Trans-Atlantic African Slave Trade?

The potential for transformative social movements is great because we are also at a time of great structural change in the global policy. The only problem is that the ones who are guiding the change are not us; therefore, the change will not be one for us, but rather, against us if this trend continues.

I choose to resist and to dissent.

What's your take on the central question related to this year's festival topic "Elevate the Apocalypse?": Will humanity succeed in creating an economic system and a lifestyle based on justice, solidarity and respect for the planet's ecological limits? Or will it take big disasters before people start acting decisively?

President John F. Kennedy and Dr. Martin Luther King, Jr. reminded us that humanity has the power to obliterate poverty or to obliterate the planet. We, the people, have allowed a small cabal of individuals to commit genocide, sociocide, ecocide while too many stood on the sidelines and allowed it to happen.

If we don’t stop this cabal of individuals, Mother Nature will stop us all.