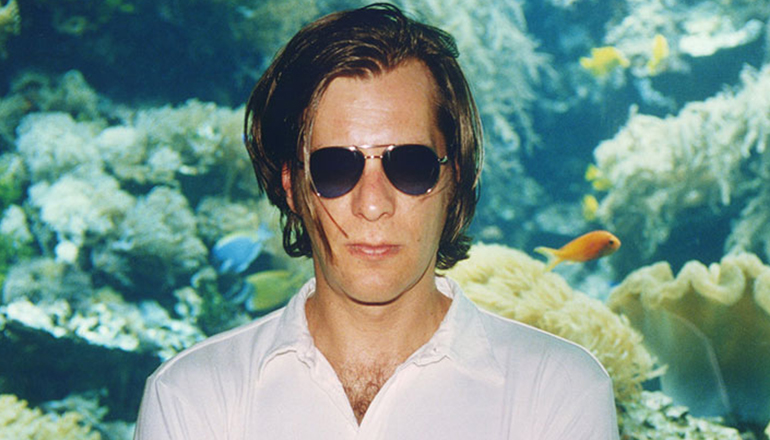 New additions such as Waelder, Fennesz, and B.Fleischmann join the Elevate 2018 lineup

A whopping three new stages will have fans of advanced music culture chomping at the bit: An open-air stage featuring techno-humourist DJ Koze and more, a baroque church that the Efterklang collaborator Peter Broderick will plunge into avant-garde ambience, as well as an A/V performance stage at the interface of video, sound, and space.

The opening show on 28 February at Orpheum will feature the electronica duo Waelder with their organic and vital ambient folk, post-dubstep and lo-fi pop soundscapes. B.Fleischmann will also be there, bringing along his backing band and his new record „Stop Making Fans“ which will see its live debut that night. The album is designed as a musical pair of contrasts, independence and conformity are the two cornerstones, which are tracked with vocals, guitar, drums and all sorts of electronics.

The chamber music - themed evening in the venerable church halls of the Graz Mausoleum will be lead by the Bosnian-Swiss accordionist Mario Batkovic the next day. Discovered by none other than Portishead mastermind Geoff Barrow, Batkovic utilizes fragments of classical and contemporary music to push the envelope of his instrument with unbridled precision – idiosyncratic, fascinating, precise and wild.

Sound art OG C. Fennesz, together with media artist Lillevan, will provide a light-flooded contribution to the newly installed, AV-focused Friday at Orpheum. The short film fragments of Lillevan cross the musical telescope recordings of distant rainforests, that Fennesz's distorted guitar manages to seem very close. The opposite will go down one day earlier at Forum Stadtpark's „Dunkelkammer" when Will Guthrie will play in total darkness for the very first time. Rashad Becker from Berlin will be presenting a sound piece that he composed specifically for the 3D sound system IKO by the Graz-based audio wizards from sonible- a premiere performance under the umbrella of the newly founded transnational production platform Re-Imagine Europe, which Elevate is a part of since 2018.