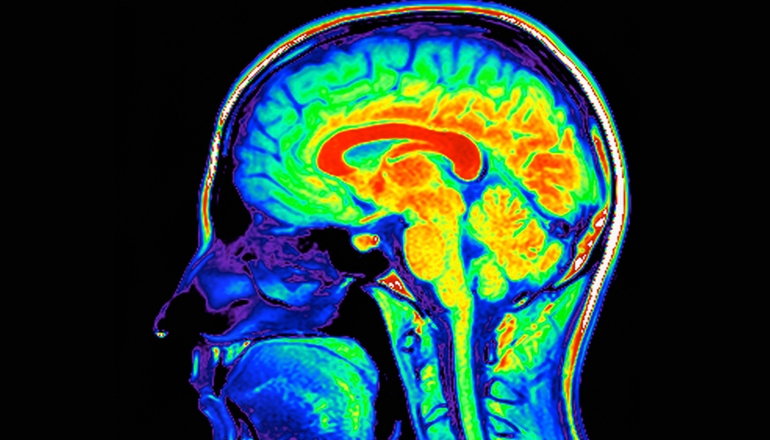 Everyone's talking about drugs. The annual UN report estimates that 271 million people worldwide used drugs (2017), 35 million of them severely dependent. Alcohol - also a hard drug - is not included in these figures. The WHO counted 3 million alcohol deaths per year in 2018, and the WHO estimates the number of people severely addicted to alcohol at more than 200 million worldwide. Alcohol is probably consumed by a majority of people. Drugs are therefore an indispensable part of everyday life. So is drug consumption a part of "human nature"? A longing for a change in the "normal state"? The state of consciousness?

This panel discussion will feature two outstanding authors who have approached the topic in very different ways.

Norman Ohler writes in his bestseller "Der Totale Rausch / Blitzed" about drugs in the Third Reich: "It was not pure Aryan, but chemically German - and quite toxic. When Germany invaded France in 1940, Wehrmacht soldiers were under 35 million doses of Pervitin. The drug - known today as Crystal Meth - made the Blitzkrieg possible."

Daniel Pinchbeck, on the other hand, is a US-American author. In his books "Breaking open the head: A psychedelic journey into the heart of shamanism." (2002) and "When Plants Dream: Ayahuasca, Amazonian Shamanism and the Global Psychedelic Renaissance" (2019) he explores - with his own experiences - the world of psychedelic substances.

This panel discussion is part of Re-Imagine Europe. 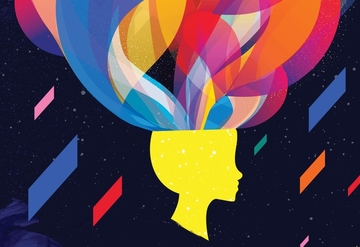 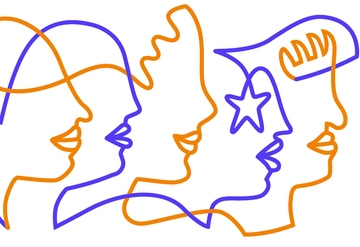 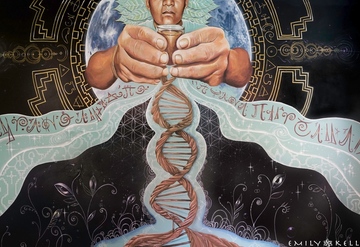 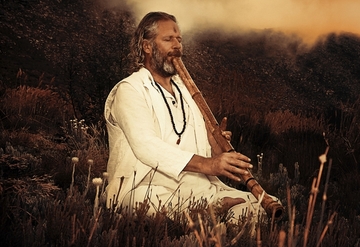