For generations, we have believed that man is driven by ruthless self-interest. But over the past decade, this idea has been increasingly challenged. New research from fields as diverse as political science, psychology, sociology and experimental economics is forcing us to rethink human actions and motivation.

There are strong biological reasons to believe why group co-operation may beat being selfish. Young children exhibit spontaneous altruistic behaviour with one year olds demonstrating the ability to form and commit to a joint goal with adults. There are countless examples of selfless behaviour in nature. Female lions will suckle other lions cubs, birds will risk their lives to warn the flock of an approaching hawk and mice will starve rather than hurt other mice.

But if altruism is intrinsic in man and we can all benefit from acting in a selfless manner then a society structured around altruism should be possible. Best-selling author Matthieu Ricard is pioneering a new movement which uses cooperation to address global challenges. His works is now taught at Harvard Business School and has influenced everyone from the CEO of Mars to the economist Jeffrey Sachs.

‘The Altruism Revolution’ examines the scientific reasons behind the call for a more caring society. 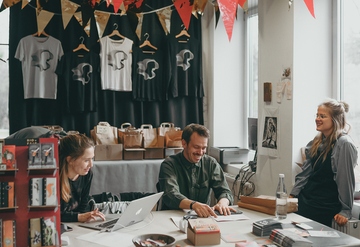 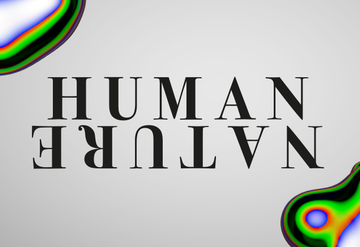 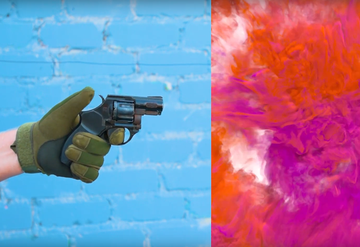 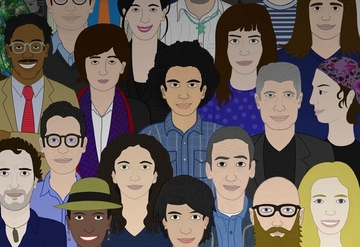 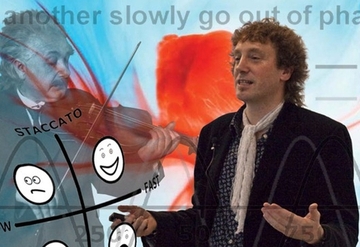 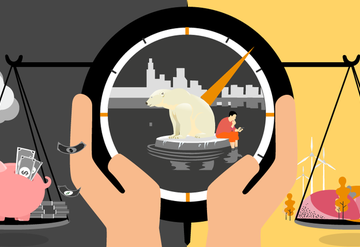