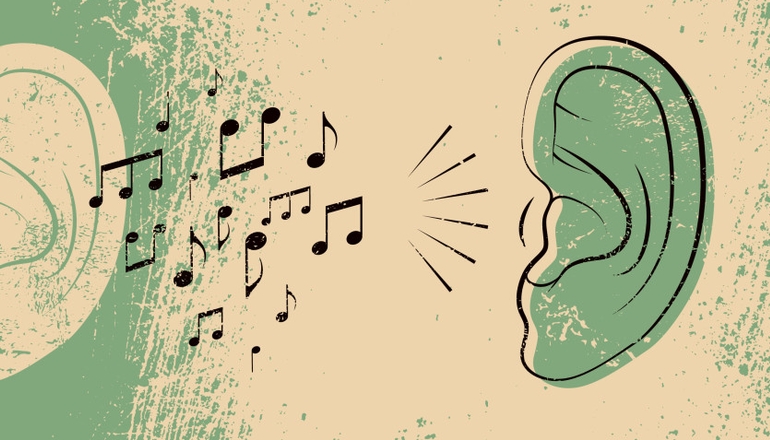 Every human culture has music, just as each has language. So it’s true that music is a universal feature of the human experience. At the same time, both music and linguistic systems vary widely from culture to culture. In fact, unfamiliar musical systems may not even sound like music. When we listen to a piece of music, either from our culture or from another, we infer emotion on the basis of melodic cues that mimic universal prosodic cues. In this sense, music truly is a universal system for communicating emotion. But is music a kind of language?

In this panel discussion, scientists and musicians alike share their take on the role of music as a "language of humankind".

Co- Curated with European Lab as part of We Are Europe. 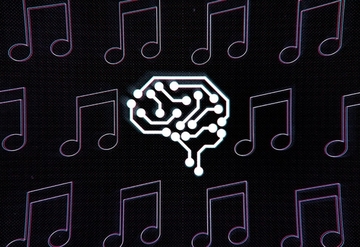 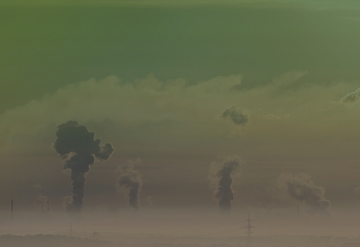 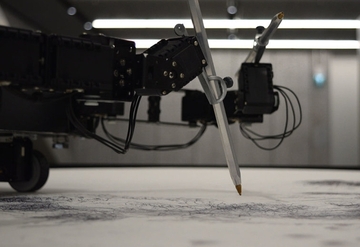 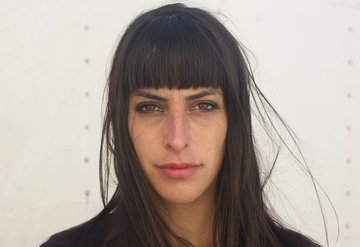 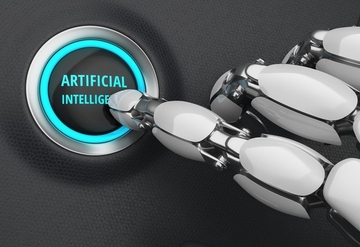 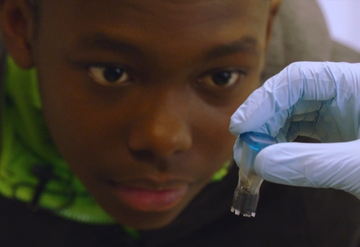