Thousands of protestors are loudly chanting subversive slogans. The police react with teargas and truncheons. The experiences, passions and fears of these Brazilian teenagers are immediate, relevant and all-pervading. In 2015, they began occupying schools throughout the country, demanding education for all.

Shot in the midst, using the activists’ own images, this film’s form perfectly matches the explosive expression of radical, democratic activism. The young people reflect upon what happened at past revolts and address the present situation. In the shadow of a newly-elected extreme right-wing President, Your Turn (Espero tua (re)volta) gives voice to the movement’s multiple perspectives and asks the question: who writes history and how should it be recorded?

Eliza Capai´stunning new film is a call-to-action. Now it´s your turn to take to the streets and fight against fascism.

"...a fresh and encouraging view on a protest movement that deliberately eschews conventional party backing or institutionalised leadership." - Modern Times

“When I saw students occupy their schools in 2015 in Sao Paulo, when I saw the little girls in front of armed policemen, like warriors, I knew: There is hope for the future!” - filmmaker Eliza Capai

Co-presented by Crossroads - Festival For Documentary Film and Discourse 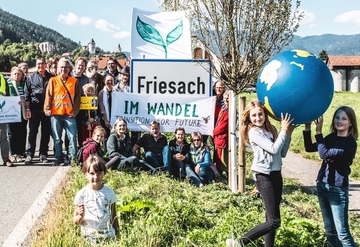 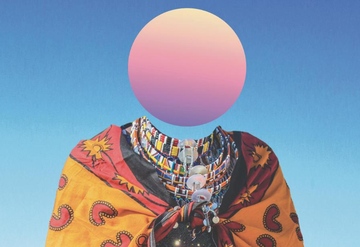 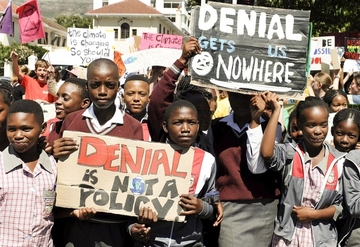 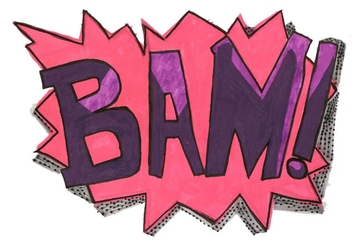 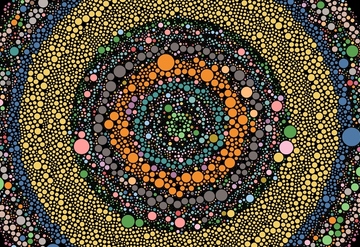 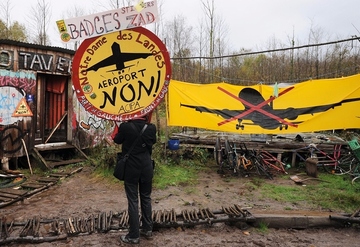 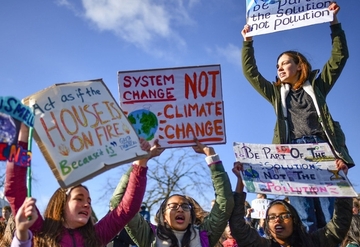 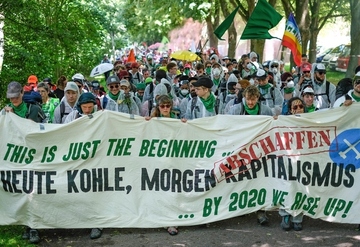