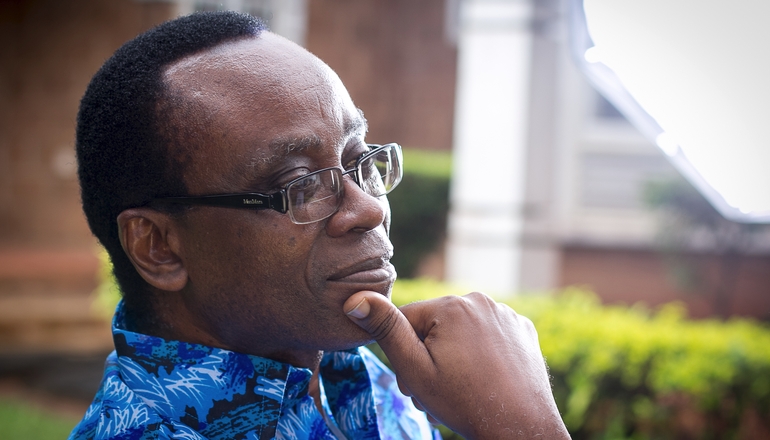 Nnimmo Bassey is the director of the ecological think-tank, Health of Mother Earth Foundation (HOMEF) and member steering committee of Oilwatch International. He was chair of Friends of the Earth International (2008-2012) and Executive Director of Nigeria’s Environmental Rights Action (1993-2013). He was a co-recipient of the 2010 Right Livelihood Award also known as the “Alternative Noble Prize.” In 2012 he received the Rafto Human Rights Award. In 2014 he received Nigeria’s national honour as Member of the Federal Republic (MFR) in recognition of his environmental activism.

Bassey is a Fellow of the Nigerian Institute of Architects and has authored books on the environment, architecture and poetry. His books include We Thought it Was Oil, But It was Blood –Poetry (Kraft Books, 2002), I will Not Dance to Your Beat – Poetry (Kraft Books, 2011), To Cook a Continent – Destructive Extraction and the Climate Crisis in Africa (Pambazuka Press, 2012) and Oil Politics – Echoes of Ecological War (Daraja Press, 2016).

*Note: Already in the week before the Elevate Festival, Nnimmo Bassey is in Graz and will take part in a conference at Camera Austria - curated by Oliver Ressler. 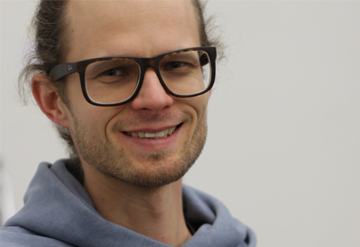 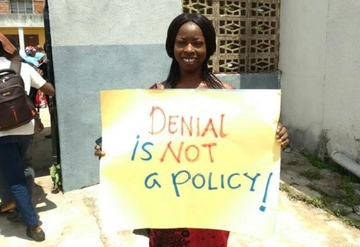 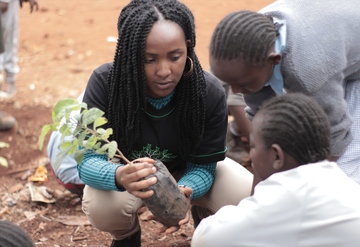 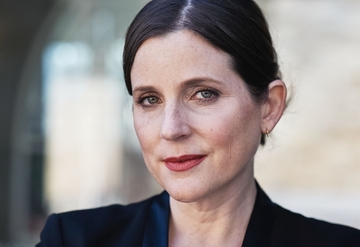 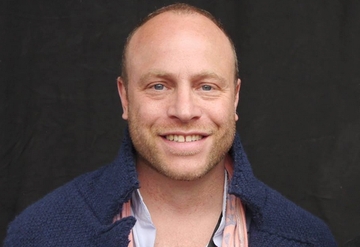 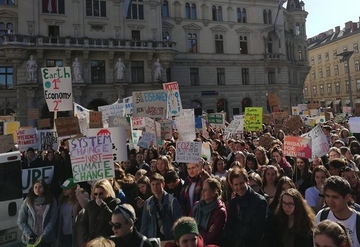 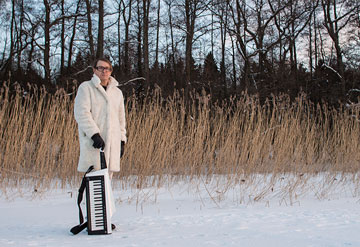 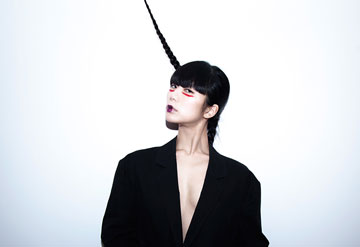 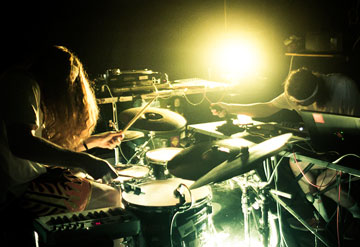 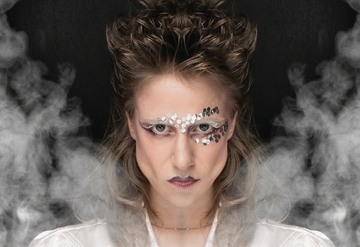