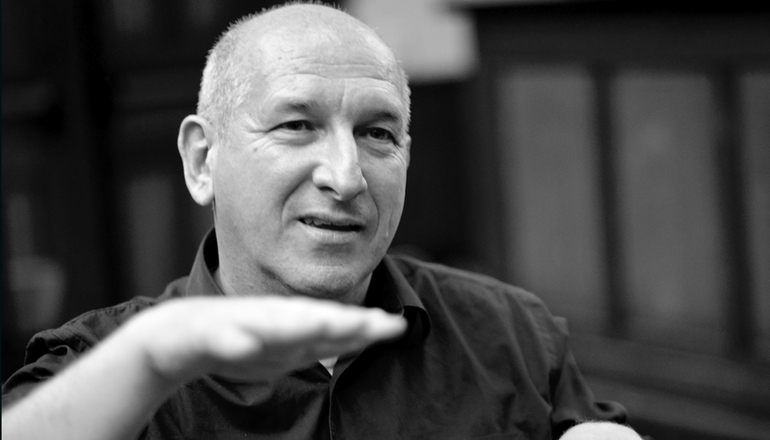 The economist and peer-2-peer theoretician Michel Bauwens in an Elevate-Interview about the Festival theme Human Nature.