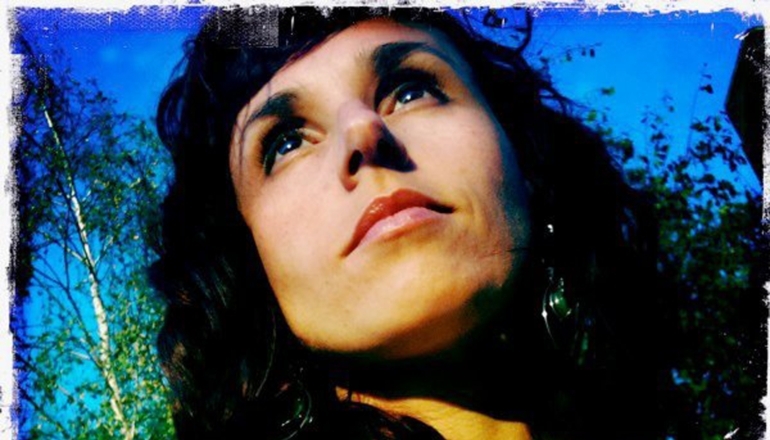 Born and raised in Brazil, Alicia has worked in the Creative Industries since 1998 in Brazil, France, US and London. She is an event master, organising and running all aspects of it, from creative direction to documentation and reports. She works as a freelance producer, having worked with several businesses including Pixar and Nokia, working in the major art venues in London such as Tate Modern, National Portrait Gallery, Roundhouse and Sommerset House and for clients with royal standards around Europe.

Alicia also dedicates time to volunteer and produce community projects in the housing cooperative where she lives.

She is the founder of Braziliarty CIC, an award winning Brazilian arts platform in Europe with over 50 independent events including working with Amnesty International in Europe, V&A Museum and Science Museum in London amongst other partners.

Alicia is now specialising in communications strategies focused on the arts and cultural events, maximising reach and engagement. She is a cultural ambassador, a connector with a global network and she is planning a research into art and activism.