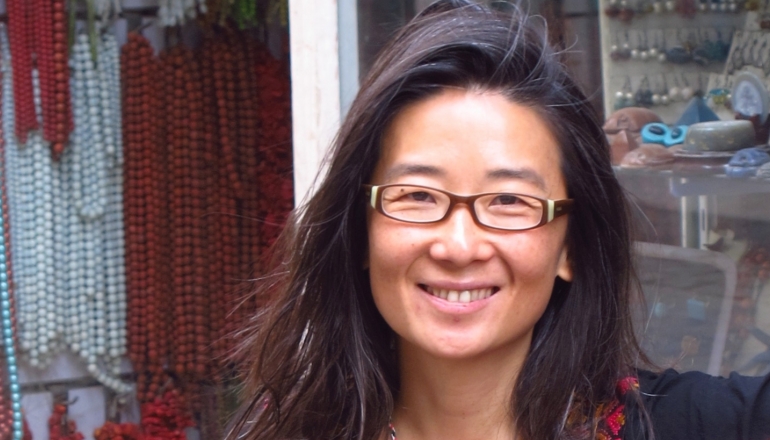 Born in Brazil, of Korean descent, Iara Lee is an activist, filmmaker and founder of the Caipirinha Foundation, an organization that focuses on global solidarity, cultural diversity and peace with justice. She directed numerous short and feature-length documentaries. In 2010 she directed and produced a full-length documentary film that promotes conflict prevention and resolution: Cultures Of Resistance. In May 2010, Iara was a passenger on the MV Mavi Marmara, a passenger vessel in the Gaza Freedom Flotilla which was attacked in international waters by the Israeli navy, leading to the murder of nine humanitarian aid workers. Her crew was one of the only to successfully hide and retain most of the raid footage, which she later released to the world after a screening at the UN. She is a Council of Advisors member of The International Crisis Group (ICG) and the National Geographic Society, as well as a trustee to the Pyongyang University of Science and Technology (PUST). As an activist, Iara has collaborated with numerous grassroots efforts, including the International Campaign to Ban Cluster Munitions.

It's all about the movement!