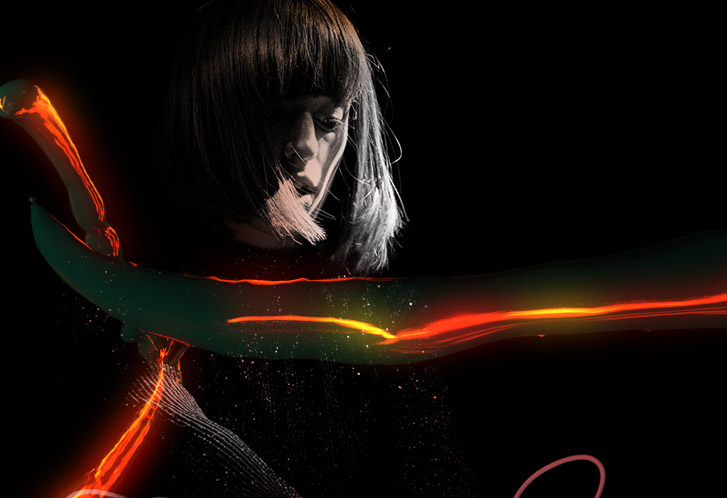 In her mysterious compositions, Vienna-based sound artist Isabella Forciniti explores the Buchla modular synthesizer, moving in the field of tension between sound analysis and improvised music. Forciniti wants to explore the different states of sounds and their effect on our environment – and in doing so open up unknown territory.

Surely discombobulated. There is an obvious lack of a "public space" in which to share social meanings and experiences. We are dealing with an anthropological mutation, and Vienna is maybe engaging in re-define "the map of habitability”. We are coexisting within a new opposition that considers the place and its absence, the necessity of territory, and the urgency to go beyond it.

The intrinsic complexity between technologies and social practices is certainly a rather complex issue. From "Ubiquitous Computing" to the most recent "iGen", sociological literature has been analysing this radical segmentation for years now. By the proliferation of digital relationships typical of the virtual community, the new seductive power of techno-capitalism has obtained the inhibition of real interpersonal relationships. The lockdown has also considerably increased the use of social media, creating daily transmedial storytelling. The rapidity with which new events explode and disappear in public awareness is surely dizzying. It is difficult to grasp the "revolutionary" character of these changes, which, however profound, are continuous and incomplete. And it is even more complicated to predict the impact on society. On the other hand, this hypertrophy provides an ideal environment for gaining new ways of social and political participation.

I have a background in social and communication studies and many of those aspects unconsciously influence the way I approach music. The lack of the crowd? Here I must quote Antonin Artaud: “a body without organs”.

I’d like to take this personally. I am from Calabria, the toe of Italy's boot. Last January Italy’s largest mafia trial began. It’s a milestone in the struggle against the “’Ndrangheta”, which truly takes the breath and heartbeat from the people, from us. Today the ’Ndrangheta is by far the most powerful criminal group in Italy and one of the richest in the world. The 'Ndrangheta has inhibited the development of a solid social capital by affecting social life and by imposing a self-sufficient ideology. This trial is, for us who fight against the mafias, a rebirth. It sees the mobilization of many Calabrians and has broken through the wall of silence that covered the power of 'Ndrangheta. 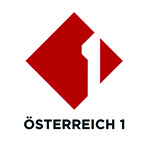