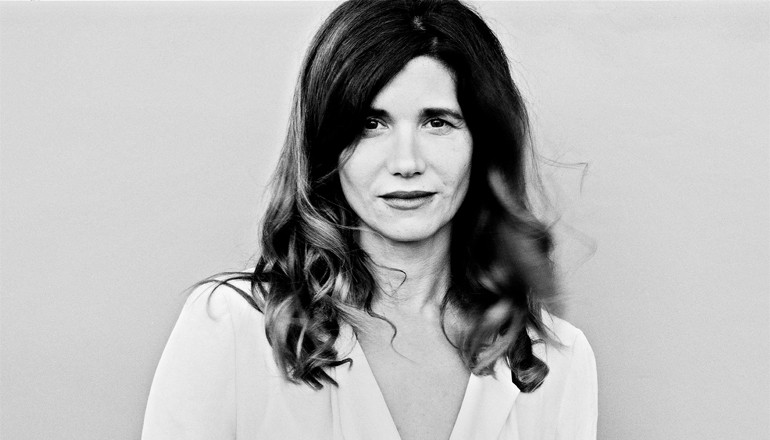 Angela Richter is a Croatian-German theater director, activist and author. She founded the Fleet Street Theatre in Hamburg in 2001, and was director in residency at the Cologne National Theatre Schauspiel Köln from 2013 to 2016. Her interest in WikiLeaks led to the 2012 theater piece “Assassinate Assange.” that premiered in Hamburg and was shown in Berlin, Vienna and Cologne from 2012 to 2014.

In 2015, Richter staged the large scale interactive transmedia-project “Supernerds” in co-production with German national TV WDR, dealing with mass surveillance and being aired at primetime at WDR. The text was based on conversations with digital dissidents and whistleblowers, such as Edward Snowden, Daniel Ellsberg and Julian Assange. “Supernerds” received the Eyes & Ears Media Award, was nominated for the SXSW Innovation Award in Texas, and for the BANFF Award in Canada.