Let Fury Have The Hour 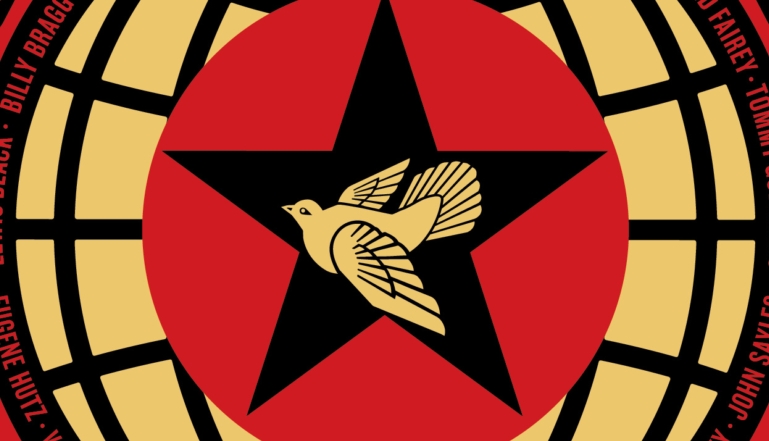 In his feature directorial debut, Antonino D'Ambrosio spins a lively social history that chronicles how a generation of artists, thinkers and activists channeled their creativity into an organized response and resistance to the reactionary politics that increasingly defined US and European culture in the 1980s. This idea of art as political statement came to be known as "creative response" and, through insightful and energetic interviews with more than 50 influential creative voices, D'Ambrosio traces the movement from its earliest inklings in the Reagan-Thatcher era through three decades of social and political change.

An exuberant mixed media collage that incorporates graphic art, music, animation, and spoken word, Let Fury Have The Hour is a distinctive perspective on an era in time, retold by the voices of the artists that interpreted and influenced it, including Chuck D, Eve Ensler, Tom Morello, Shepard Fairey, Billy Bragg, Wayne Kramer, Edwidge Danticat, and dozens more. D'Ambrosio's stylish and inspirational film pays due homage to the parallel creative history of the late 20th-century in the words and work of the artists themselves.