Wikidata and the Diversity of Knowledge 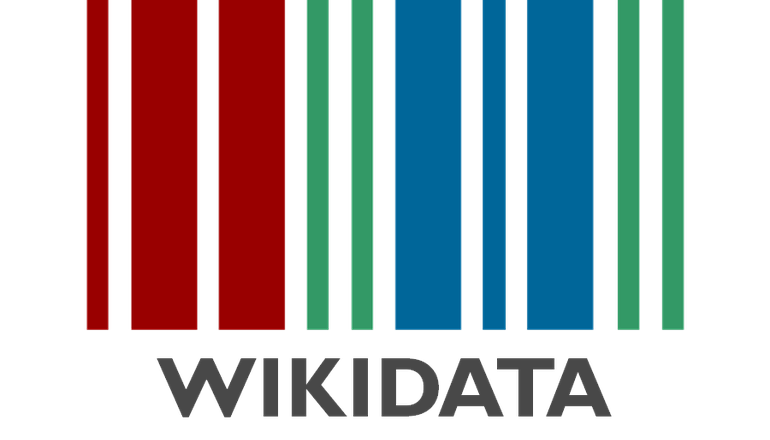 Databases have an aura of correctness. We expect them to provide one definitive answer − not different points of view. Wikidata is different: it is not about truth, but about collecting a plurality of statements, backed by sources, about a topic − even if they are considered truths only by some and lies by others. As such, Wikidata is able to express a diversity of knowledge and reflect the complexity of the world we live in.

Wikidata is a free and open knowledge base that can be read and edited by both humans and machines. Wikidata currently hosts 53 million data items, which everyone can edit, add to and use. It’s the central storage for the structured data of Wikipedia and its sister projects, data such as the population of all capital cities and the release dates of all movies with or without a Wikipedia entry.

Wikidata can answer questions that without it would need long hours of research: What are the largest cities with a female mayor? Which ministers are themselves children of ministers? What is the gender balance of the world's parliaments?

In our relaxed workshop, you’ll get an introduction to what Wikidata is all about. You’ll have the opportunity to learn about SPARQL, the query language which you’ll use to ask Wikidata questions.

After our workshop, you’ll be able to do your own edits and add to the database! Advanced Wikidata users are invited to able to bring their own projects and, optionally, share your work with others.

The workshop will be held in English. Please bring your own laptop!