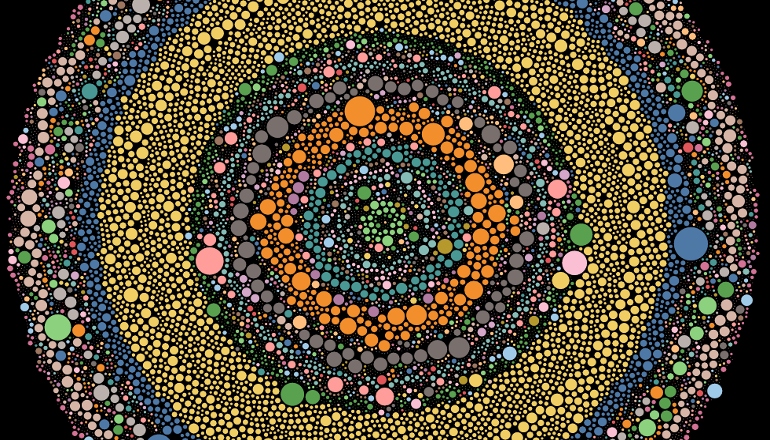 In cooperation with esc medien kunst labor, Elevate Festival is presenting a new installation by the two artists, which explores ideas emerging from ad.watch and will take place in Graz from March 1st to March 11th.

The Persuasion Lab, presented by Nayantara Ranganathan from India and Manuel Beltrán from Spain at esc medien kunst labor during Elevate 2020, provides an infrastructure to interrogate the workings of political advertisements on FACEBOOK Inc.

From people mobilizing for action about the climate crisis to companies selling “green investments,” landing a space in people’s newsfeeds has become indispensable for both people selling ideas as well as people selling products. Narratives about an issue like the climate are exemplary in allowing us to witness the blurring of lines between politics and commerce. The Lab creates an infrastructure in space through which the action of collecting political advertisement data from a hostile entity, as well as the revelations and silences of this data is made legible through narratives about the climate.

This residency and installation is part of Re-Imagine Europe.