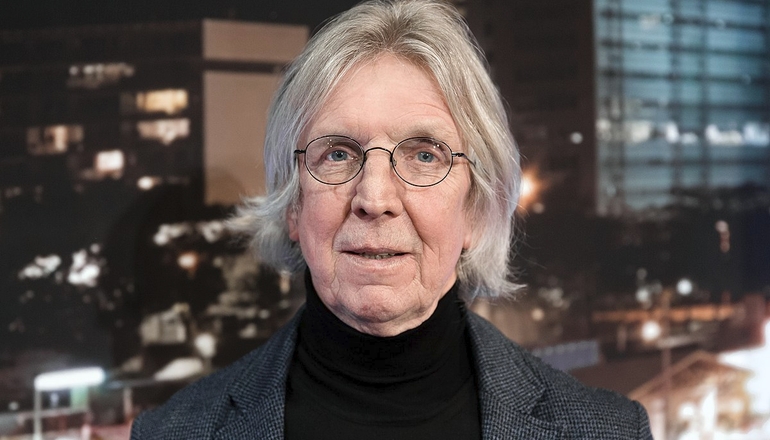 Gerhard Haderer is an Austrian cartoonist and caricaturist and considered to be one of the most important in the German speaking world.

Starting out as a freelance graphic artist, draughtsman and illustrator for PR agencies, Haderer switched to satirical drawing in 1984 and has worked as a cartoonist since 1985. His drawings, usually signed "Hades", appear regularly in newspapers and magazines in German speaking countries (since 1985 in "profil", since 1991 in "stern", 1992-1996 in "Oberösterreichische Nachrichten" as well as in "Wiener", "Geo", "Trend").

His cartoon book, "Das Leben des Jesus", sparked a high-profile public controversy in 2002 about the propriety of satirical takes on religious content. Haderer himself was found guilty of blasphemy in Athens in 2005 but acquitted on appeal.

Since 2006 Haderer has also been supplying puppets to Maschek, the satirical troupe with a cult following, for their Punch-and-Judy cabaret that takes the mickey out of Austrian politicians ("At home with the Schüssels" 2006, "At home with Gusenbauer" 2007, " At home with Faymann" 2009).

In November 2017, Haderer started a new project, the "School of Disobedience" in a former tobacco factory in Linz.