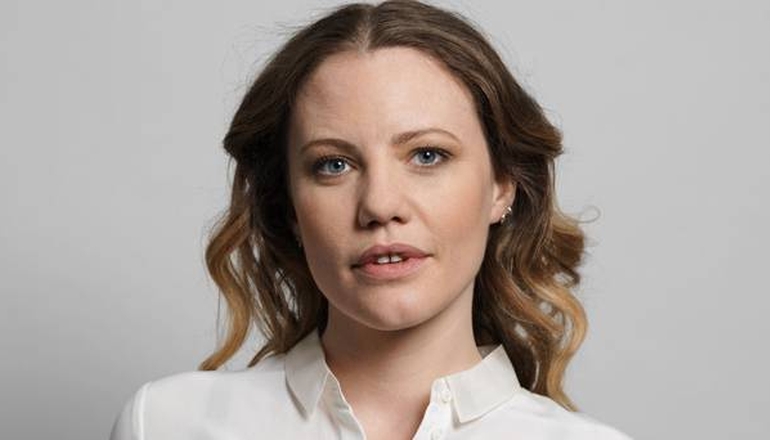 Sarah is currently a manager co-founder at the Courage Foundation, an international organisation that protects whistleblowers and truth tellers; raising money for their legal defence and running their public defence campaigns, as well as campaigning for whistleblower protections and the public's right to know generally.

Sarah gained international recognition when she took a flight with NSA whistleblower Edward Snowden and remained with him for four months in Russia whilst working as part of the WikiLeaks team that rescued him from U.S. persecution and advised on his asylum application to Russia. Though a British citizen, after leaving Snowden safe in Moscow, her lawyers advised her not to return to the U.K. following her courageous work with Snowden, due to the U.K.’s extremely broad anti-terror laws. She therefore remained unable to return home for three years until the middle of 2016 when, after the UK High Court ruled that journalists should be protected from certain procedures under these laws, she made the journey home.

In 2015 Germany's major centre-left political party SPD awarded her with the International Willy Brandt Prize for "special political courage", stating that Sarah "exemplifies the pursuit of transparency and its use against escalating surveillance. Sarah Harrison has with her commitment to WikiLeaks and especially in the company of Edward Snowden showed great political courage."