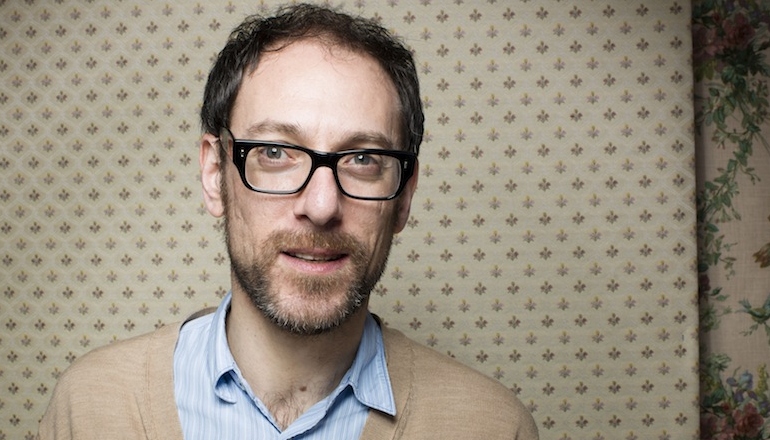 Ben Lewis is an award-winning documentary filmmaker, author and art critic, whose films are commissioned by the BBC, Arte and a long list of broadcasters from Europe, North America and Australia. Ben studied history and history of art in Cambridge and Berlin. In his twenties he worked at MTV, DJ-ed and briefly ran a record label before working on numerous magazine programmes for the BBC and Channel 4. Ben Lewis has made feature documentaries and series on highly topical subjects, which have provoked public debate and influenced political decision-making. His latest film, Google and the World Brain, was nominated for a Grand Jury Prize at the 2013 Sundance Film Festival.