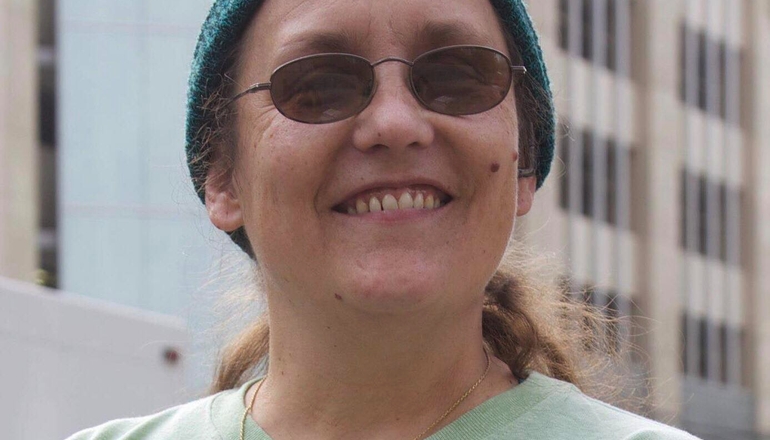 Lisa Ling joined the military in 1991, serving as an army medic and nurse before transferring to the Air National Guard (ANG). In the ANG, she became a communications technician working on various types of electronic equipment including DCGS. Besides her overseas deployments and prior years in the Drone program, Lisa was mobilized, during a partial unit mobilization of the 234th intelligence Squadron to the 48th Intelligence Squadron at Beale Air Force Base from Oct 2007-Sep 2009. The 48th Intelligence Squadron provides in-garrison and deployed communications and logistics maintenance for the DCGS (Distributed Common Ground System). She served over 6 years on active duty and over 15 years as both active and inactive National Guard.

She decided to speak out after traveling to Afghanistan and seeing for herself how what she participated in was not a war on terror, but a war of terror. She has spoken out against armed drones killing with inaccurate data, and the programs immense unchecked power around the world, in print for the Los Angeles Times, the Daily Beast, on Cyberwar — Viceland, and ABC Australia. She was also one of three protagonists from the drone program in the documentary film National Bird directed by Sonia Kennebeck.