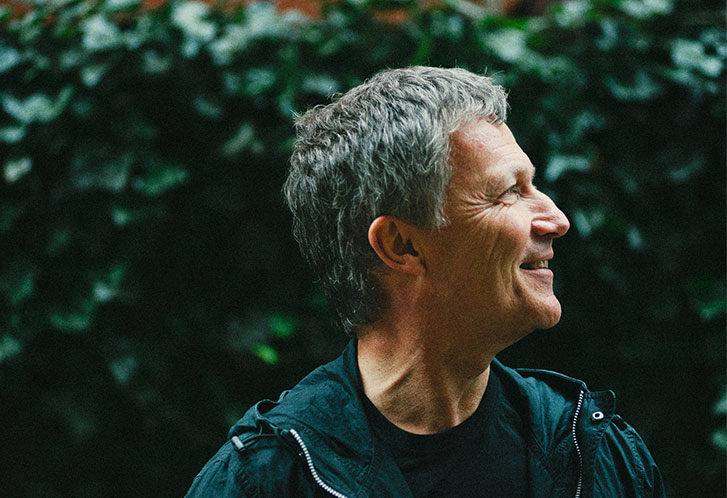 For many fans, musicians and critics alike, the guitarist and multi-instrumentalist Michael Rother is a key figure of the innovative music scene originating from Germany in the early 1970s. His music has been inspirational for generations of musicians - from David Bowie, Brian Eno, Iggy Pop, DEVO, Sonic Youth, Stereolab, U2, Autechre, Radiohead, Primal Scream, and beyond.

Before he formed the legendary bands NEU! (with Klaus Dinger) and Harmonia (with Hans-Joachim Roedelius and Dieter Moebius of Cluster) he was also a member of Kraftwerk in 1971. After these projects he released nine solo albums.

His current live line-up includes Hans Lampe on drums and Franz Bargmann on guitar. At Elevate Festival they will present the endless fast-forward type of music of NEU! as well as tracks by Harmonia and specific solo works from his immense back catalogue.