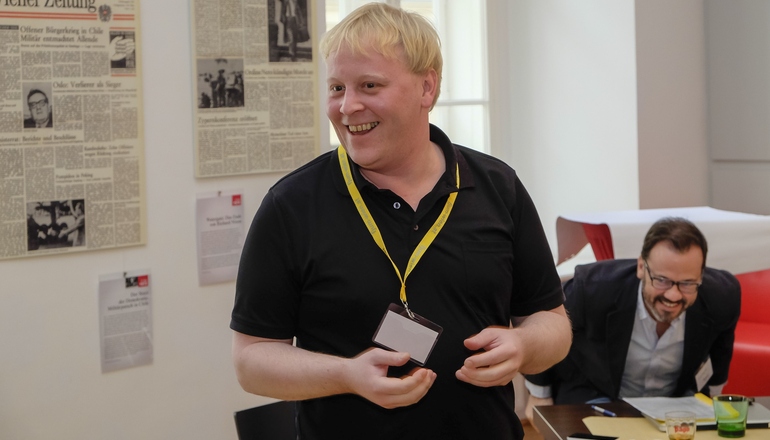 Florian could sit in a cockpit at 8,000 meters today. But he listened to his gut feeling, quit his pilot career and became a journalist. He never regretted that. He prefers to dig through piles of documents at night, always having the next story in his head.

It was step out of despair and frustration. Too often had he been told that there was “no time” or “no money” to dig deeper and get closer to the truth. Dossier was set to be to different and maybe change that.

Florian teaches journalism at the University of Applied Sciences Vienna and is a board member of the Concordia Press Club. Together with his Dossier colleagues he won several awards for excellence in journalism in Austria and abroad.