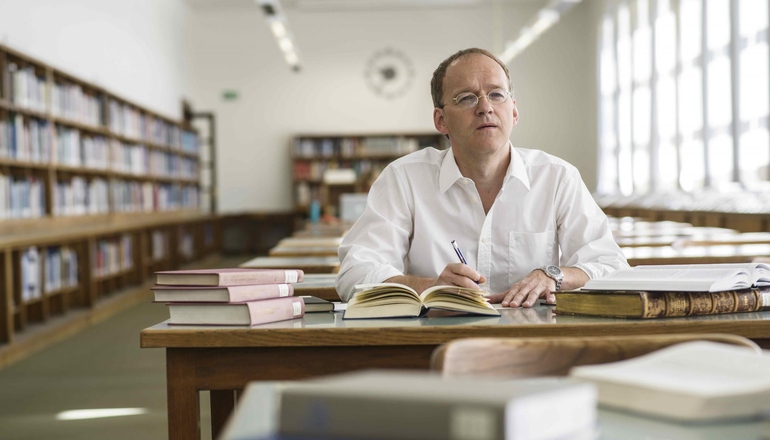 Dr. Alexander Unzicker is a German theoretical physicist and science writer with a law degree and a PhD in neuroscience. His first book Vom Urknall zum Durchknall, published in English as Bankrupting Physics (Palgrave Macmillan, 2013), was awarded the “Science Book of the Year” distinction by a jury of German science journalists, an award that was also given to Richard Dawkins and Yuval Harari. Unzicker has since then has been a speaker at many events, most of which are recorded on his YouTube channel Real physics, where he also interviewed several Nobel laureates. As a columnist for the German news website telepolis, Unzicker comments of fundamental questions of physics, but also on political issues such as manipulations in Wikipedia.