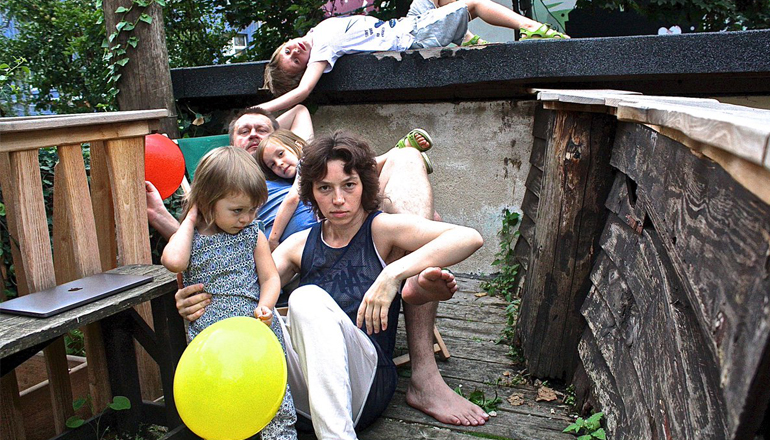 Voina is a street collective of actionist russian artists who engage in political protest art. Their political orientation is anarchy and their enemies are philistines, cops, and the regime. It's a militant gang, dominated by horizontal ties in everyday life and employing vertical relationships during actions. The group preaches renunciation of money and disregard towards the law (“the no-whoring way”). Founded by Vor and Kozlenok in October 2005, the group was named after Vor (“War”). Initially, Voina actions were clandestine and anonymous, and were called “training” or “practice”. Voina has enjoyed public recognition since 2008. To date, over 200 activists have participated in Voina actions. At least 20 criminal investigations into the group’s activities have been initiated, some of them still ongoing.