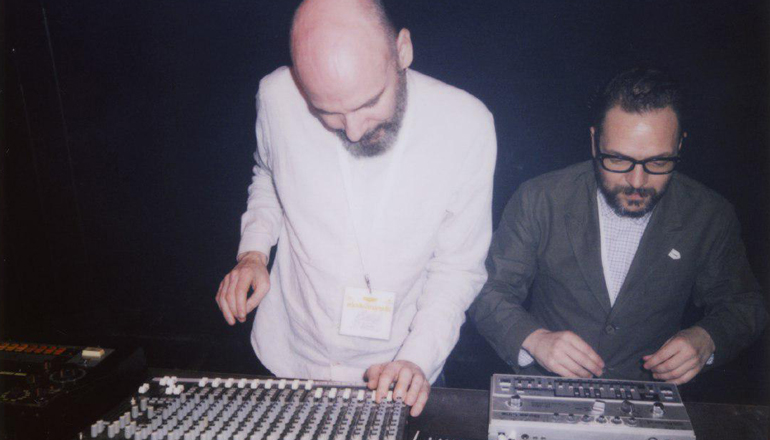 Beginning in 2007, singles began emanating from a British label and act known as Paranoid London. The duo of Gerardo Delgado and Quinn Whalley, flashed an unfettered enthusiasm for—and emulation of—the mad whinnying frequencies of the 303, but coupled it to an ethos that in the 21st century might more closely align with punk. They didn't do any press, didn't promo their music, didn't upload mixes to Soundcloud to build buzz, and when they released their debut album at the end of December 2014. You could accuse them of being both derivative and formulaic. All of their tracks draw from a tradition more than 20 years old—that is, jacking, Chicago-style acid house—and follow a consistent blueprint: gravelly drums, grubby 303s, usually a guest vocalist. But it's hard to fault them when the results work so well.