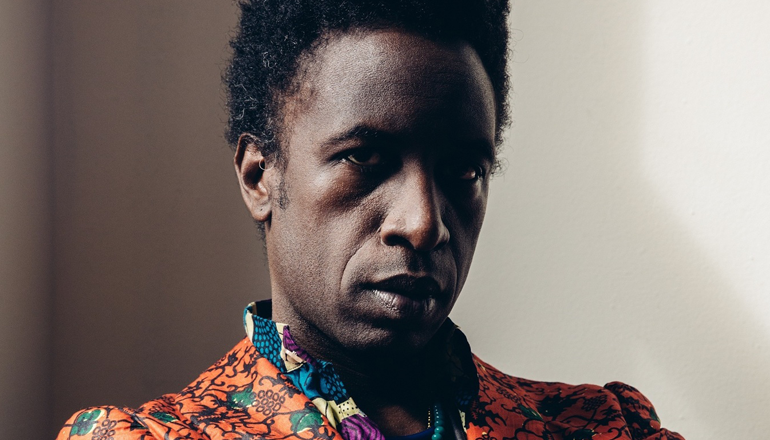 We Are Europe - Eröffnung