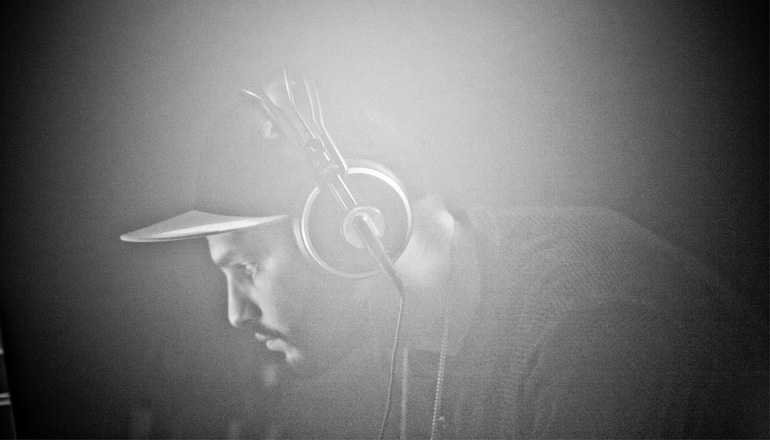 The Clonious elegantly puts together the apparently inconsiderable and the clearly essential elements, subsequently he breaks -music- into rhythm + harmonies to reach the point at which it is incontrovertible to discuss the perception that jazz is the mother of it all. The Clonious proved his qualities as DJ and producer during the Red Bull Music Academy 2007 where he jammed with the likes of Theo Parrish, Tony Allen, Ron Trent, Steve Spacek and Waajeed. In 2009 he got signed to San Francisco based Ubiquity Records releasing his debut longplayer Between the Dots which received great attention and reputation all over the world. In 2010 he teamed up with his labelmate Cid Rim for the split EP Full Nelson and served a fine blend of various uptempo styles plus a collaboration with tremendous Detroit Vocalist Paul Randolph.