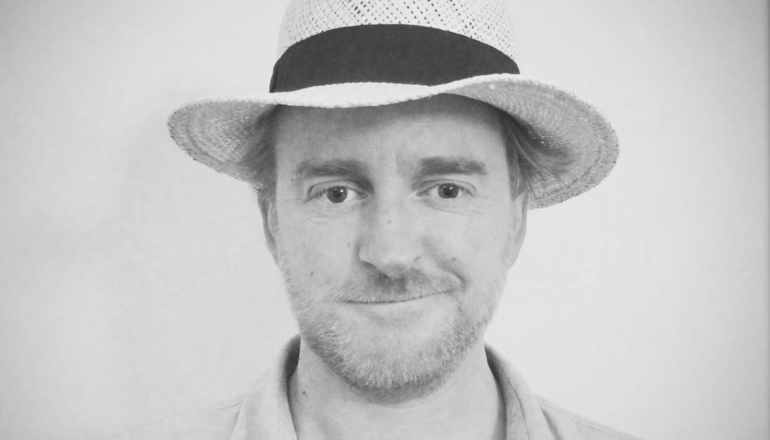 Arnaud Contreras is an author, director, photographer and producer of documentaries and reports for France Culture and RFI.

His work takes him to all manner of far-flung locations, yet his interest is not in travelling the world but rather in developing partnerships with new people, regions and communities. Through his writing, reporting and documentary projects, he aims to shine a light on the cultural and political struggles facing certain communities. In these productions, it is often music that emerges as the gateway by which new societies and cultural groups may be discovered.

Arnaud Contreras has just published Sahara Rocks! (Les Éditions de Juillet), a book that was fifteen years of travelling in the making, and which explores the present-day Sahara region, its youth, its musicians and their struggles.