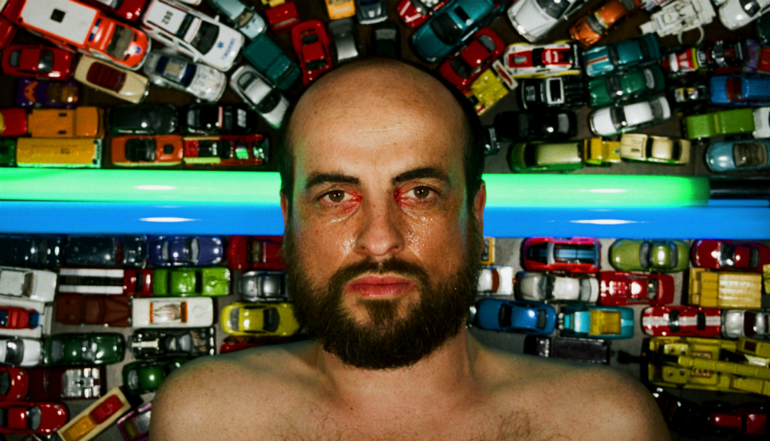 Matthew Herbert recentely released the album "THE SHAKES" under the Alias HERBERT. The restless innovator, sampling wizard, classically trained pianist and superstar collaborator, is one of electronic music's most versatile and prolific figureheads. Recording under his own name as well as Doctor Rockit, Wishmountain, Radio Boy and others, Herbert has also produced and remixed artists as diverse as Björk, REM, John Cale, Roisin Murphy, Yoko Ono and Serge Gainsbourg.

An alchemist of avant-garde sound in the tradition stretching from Stockhausen to the Aphex Twin, Herbert combines playful pop sensibility with a strictly imposed experimental agenda. In his increasingly conceptual and political albums he has emerged as a unique figure in modern music.