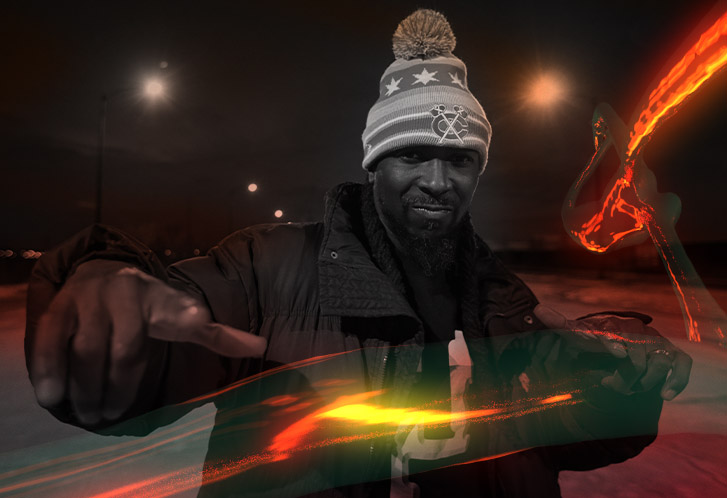 At this moment to vibe is kind of on the edge dealing with all the snow we have been getting over the last 4 days, its very hard for travels and parking, just Chicago will in time share its uplifting vibes with its city goers.

Always awesome especially knowing its being done for an amazing festival that I will aways remember as well to looking forward to participating at again.

Really I don't like it, it takes away and kind of isolate just people have to adapt and grow into the future, just don't feel like you need to be forced-Yes its Apart of what life is about not being afraid of the unknown future.

Well for me I have so much still that have not came into play with my production, I'm just A living old soul that still display what most would never understand, the lack of crowds are missed yes, I can always take in memories of them and apply at any moment with music... And I do say this from standing on the side, lack of crows in attendance does effect A lot of producers that was born after the late 80's and its not enough soul representing the artist due to how in the 80's mostly everything in production became electronic based that clearly eliminating pure inside soul from humans to adapt into robots.

Social momentum (Human Beings) with none decaying structure for the fact of festival & party goers can really embrace what life is to really be like with all cultures of people loving with enjoyment understanding we are all one that is born with love and lets show what it really looks like to pass on down to the generation to come. 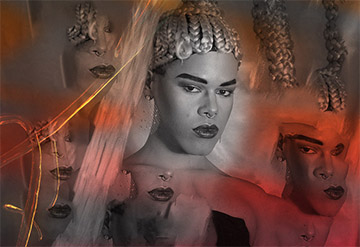 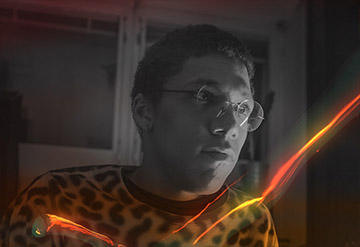 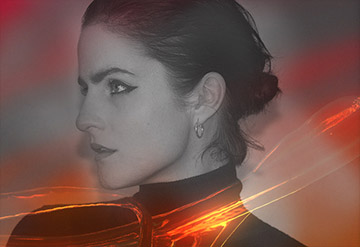