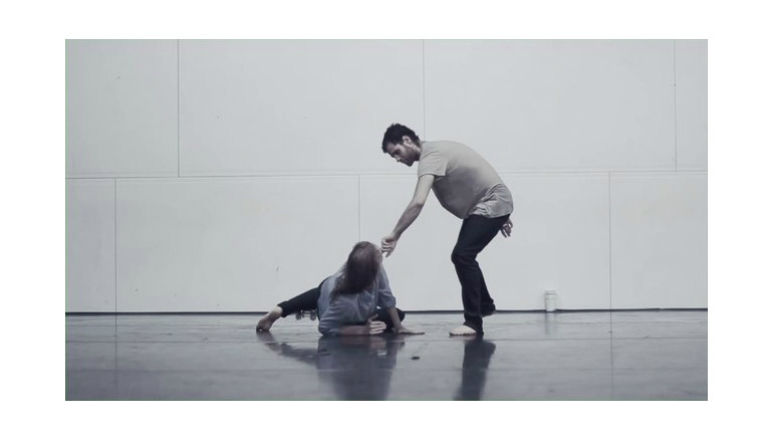 Andrea Gunnlaugsdottir, born in Reykjavik, Iceland is a dancer and choreographer based in Austria. She studied at the Northern School of Contemporary Dance and the SEAD Academy. Andrea has presented her own work on Festival Performa Platforma 2014, Maribor, Slovenia, in Künstlerhaus Museum in Salzburg. Andrea is a dancer for Doris Uhlich in her piece More than Naked and performed for artist and choreographer Michkazu Matsune in Sommerszene 2013.

Eyal Bromberg, born in Tel­Aviv, Israel , studied at Seminar Hakibutzim college, Gaaton training program for professional dancers and the school of Yasmeen Godder. He graduated from the Salzburg Experimental Academy of Dance in 2015. In 2008 he wrote and directed with Sivan Levy the short film “cherhcez la femme”. His works have been presented at Zeitraumexit art center (GE), Theatro Sperimentale (IT), Tmuna Theatre (IL), Hangartfest (IT), hoergeREDE Festival (AT), ARGE Theatre (AT) and New Faces New Dances/Republic Theatre (AT). Eyal is a dancer for Doris Uhlich in her work More than Naked and is currently engaged in her new production Boom bodies.

In 2013 the two artist premiered the piece „Attempt #2: unison: feld“ together with the poet Marco Dinic (SRB) and the soundartist wolfwetz (AT) – there first collaboration for the hoergeREDE / Elevate Festival.