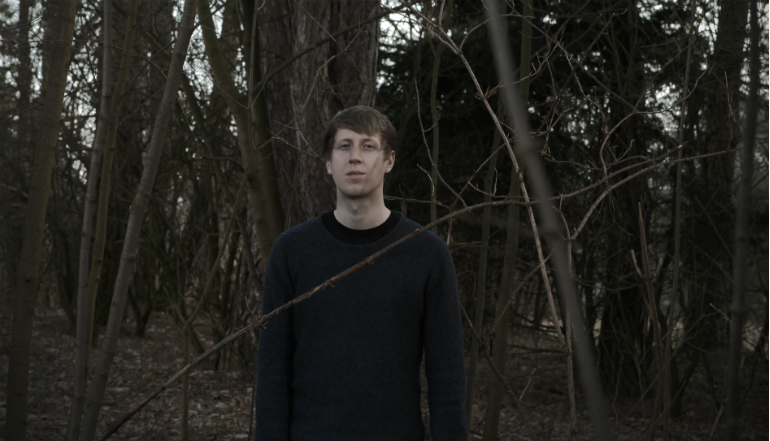 There is a certain element of playfulness and wonder that can be heard in the music of the Viennese-born, self-taught multi-instrumentalist and producer Oliver Thomas Johnson, aka Dorian Concept. He started his career as a typical “bedroom producer” with a MySpace page in his late teens and enrolled in the University of Applied Sciences in Salzburg to study multi-media art in 2005. Just five years later, he was performing at the Royal Albert Hall with the Cinematic Orchestra, a group he had always admired, at the twentieth anniversary gala of Ninja Tune.

His recent album, Joined Ends, took the Dorian Concept sound widescreen. The album proves that Dorian is way more than just a producer. He’s a great songwriter; crafting music of epic ambition and power, for and in an electronic palette. Dorian Concepts' new live show is built around a similar commitment to his high, self-set standards, and the result is jaw dropping. It's both a classic meeting of staggeringly talented musicians, and also ‘a cyborg-like’ formation, Dorian Concept jokes - with the classic trio format playing both Midi and acoustic instruments. It consists of Dorian Concept, and two of his best friends and fellow Austrian musical mavericks Cid Rim - a ferociously talented jazz-drummer - and the Clonious, who has carved a name for himself with his own future-gazing electronic experiments.