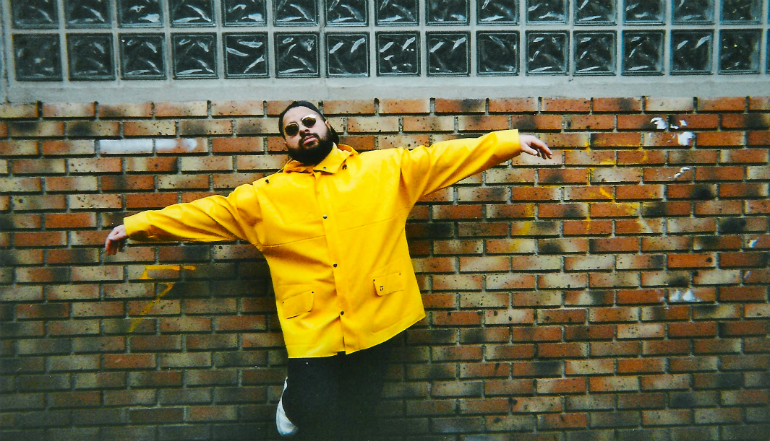 What used to be called industrial music by those on the radical fringes of ’80s post-punk is surfacing again in the techno sphere and beyond. French producer Low Jack, who has been praised by some of today’s most prominent labels such as L.I.E.S., The Trilogy Tapes or Delsin, now seizes control over this rich heritage. His goal is not to take it back to basics and produce something you’ve already heard, but to take classic industrial aesthetics to the next level, extending the trance experience using raw, sharp and rough sounds.

Low Jack has earned a reputation for his uniqueness, keeping one foot in club culture and the other in abstract experimentation. On one side, you’ll find the influence of Bunker Records’ acid-industrial years, sinusoidal blasts by Pan Sonic, Cristian Vogel’s shifted techno, and esoteric grooves by George Issakadis, plus Dancemania records and assorted other ghetto house, East Coast hip-hop, and funk leftovers. On the other, bullet-shaped noise music, ethno-shamanic trance, punk improvisations, post-industrial ambient, drone and power electronics. You’re bound to hear anything but tiny and conventional club music.