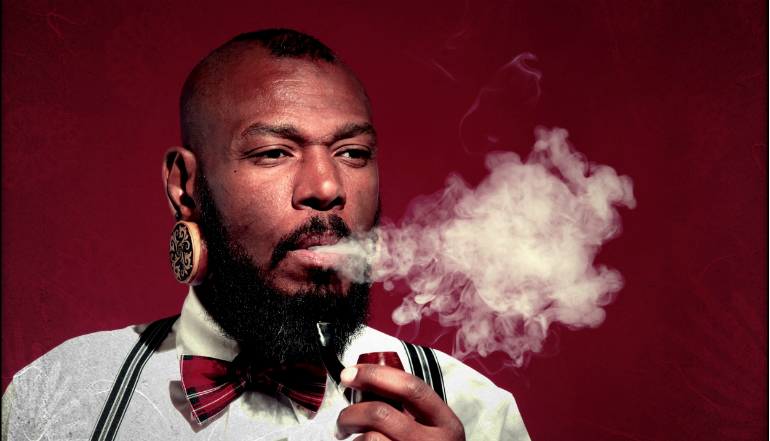 Osunlade hails from St. Louis, a place known for pioneering jazz and blues through innovative artists like Miles Davis. At age seven Osunlade discovered the piano, the same year his professional journey as music producer began. He moved to Los Angeles and started out with working on the development of musical pieces for several projects including the television series Sesame Street. A few years later he would produce the very first album for the then independent Interscope Records.

Osunlade quickly felt the pressures and practices of the music business overshadowed his passion of music. He deciding to no longer work under the influences of corporate ideals and demands. Thus in 1999, Osunlade would embark on what is now his dream come true: The founding of Yoruba Records. Recognized as one of the most important dance music labels worldwide, Yoruba Records is purely a source of music created to elevate the soul. In 2001 he released his debut album on the respected Soul Jazz Records label. “Paradigm” quickly became one of the biggest house albums that year and dubbed him the messiah of ancestral house music.  Now known for his legendary dj sets, remixes and fourteen albums including several mix cd’s, Osunlade has placed himself on solid ground. His passion is in Yoruba Records and maintaining its reputation of its unparallel quality in music.