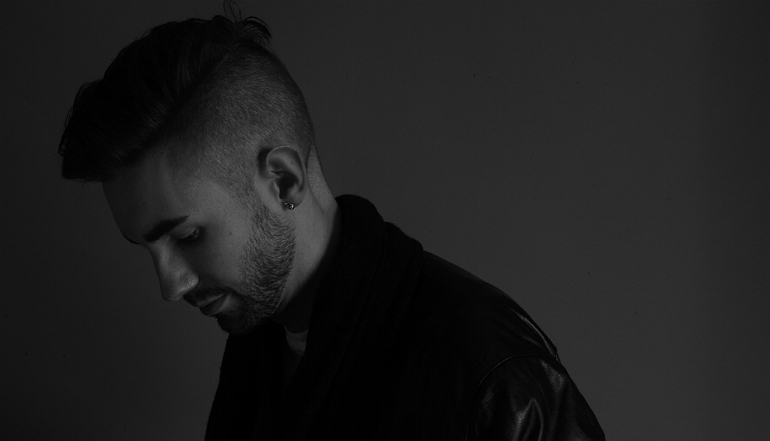 Over the last few years Sigha is a name that has become synonymous with forward thinking techno and electronic music. His interest in immersive sound design and experimentation combined with a staunchly British take on the genre have helped him carve a unique path through a densely populated field. Releases on James Ruskins Blueprint label and his own Our Circula Sound imprint have received huge support from across the scene. His debut album 'Living With Ghosts' dropped on Hotflush Recordings in December 2013 to critical acclaim and a slew of hugely successful tour dates. Not content with simply repeating this, Sigha spent the next year in Berlin expanding his hardware set up and experimenting with modular synthesis. Post Living With Ghosts finds Sigha more assured than ever, eps on His own OCS label (A Series of Desecrations), and Shifted's AVN imprint (The Purification Loops),  as well as the pairs collaborative A Model Authority project give a glimpse into the artists direction over the next year.