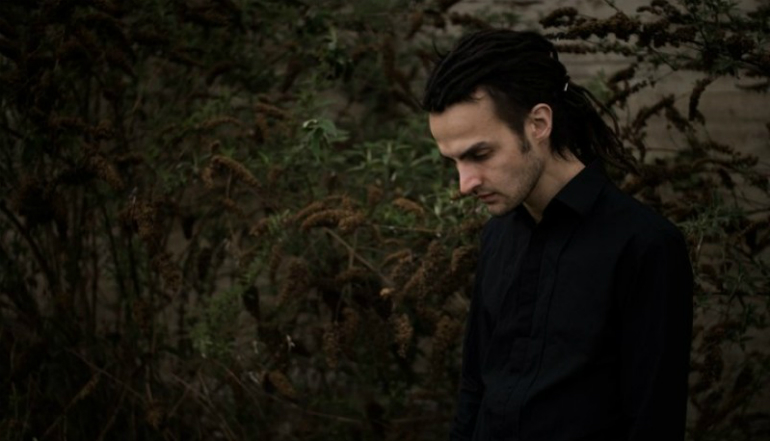 After debuting with his Soon EP on Graz' Houseverbot imprint in 2005, Simon/off has been quietly making a name for himself, evolving his unique sound heavily influenced by Broken Beats, Techno and IDM. His intoxicating live shows and genre-bending DJ-Sets have already fascinated audiences all across Europe, including festivals like Dimensions (CRO), Tundra (LIT) and Elevate (AT). The intricate and funky drum work of his productions brought him attention of Bristols well respected Immerse Records, where he released an EP in Oct 2010. Since then his tunes could be found on labels like Echodub, Paradise Lost, Paris' B.yrslf, US-based Haunted Audio and Bristol's Phuture Shock Musik. In 2011 he started a side-project called Sun People, where he deploys Juke-ish sounds with references to 90s Jungle and UK Garage. Imagine Tek9 meets Duncan Powell meets DJ Spinn. Beside playing shows and hosting the bi-weekly disko404 radio show on Sub.FM, he is also co-running the disko404 records.