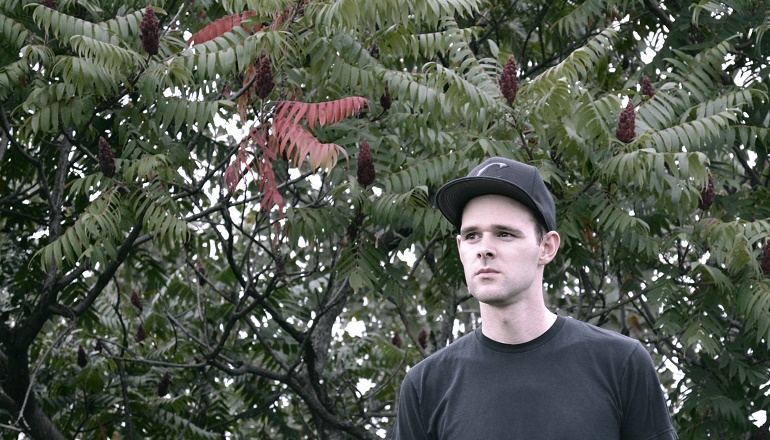 Steve Hauschildt (b. 1984, Cleveland) is an American electronic musician and was a founding member of the band Emeralds. His debut full-length Tragedy & Geometry was released in 2011 via Kranky Records and was a post-kosmische album which referenced Greek muses as inspiration. The album was met with general acclaim and was an audio treatise on the disposability of technology expressed through the re-appropriation of stylistic conventions across electronic music. His sophomore studio-album Sequitur (latin for ‘it follows’) was recorded in Cleveland and Vancouver, BC and arrived in 2012. It featured nearly 20 different electronic instruments from each decade of the last 50 years. In 2013, Editions Mego released S/H, an anthology of rare and unreleased works from Hauschildt’s archives. Consisting of 37 tracks across two discs, it provided a comprehensive overview of his music from 2005-2012. Hauschildt’s compositions are contemporary yet grounded in the past as they preserve the legacy of electronic music and Minimalism.