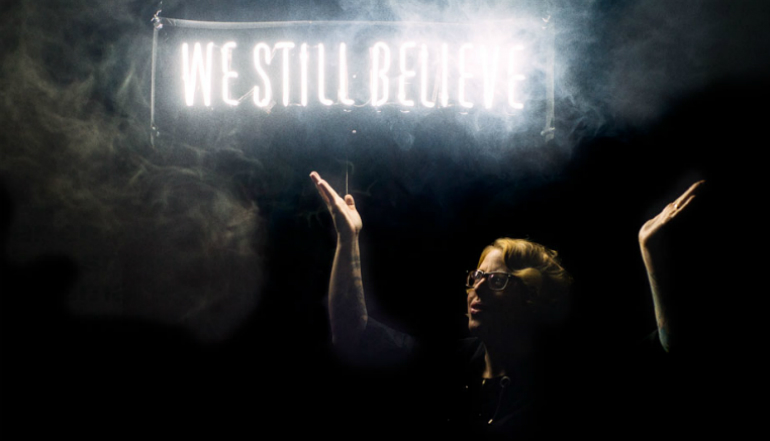 In December of 2012, North America’s oldest independent venue, Smart Bar announced the The Black Madonna as a new resident, along with Derrick Carter and Frankie Knuckles. Within a year, she became the club's first ever Creative Director in its three decade history, bringing a decidedly anti-establishment philosophy to her curatorial style. Of her philosophy she said,

A sublime technician behind the decks, The Black Madonna is known for fluent and dynamic vinyl sets, which span from disco to techno. The Black Madonna’s catalog of releases/remixes includes labels such as Argot, Stripped & Chewed, Classic, Freerange and Home Taping is Killing Music. In 2015, along with Steve Mizek of Argot, she will launch Smart Bar’s vinyl imprint, showcasing the work of Smart Bar’s considerable pool of residents.