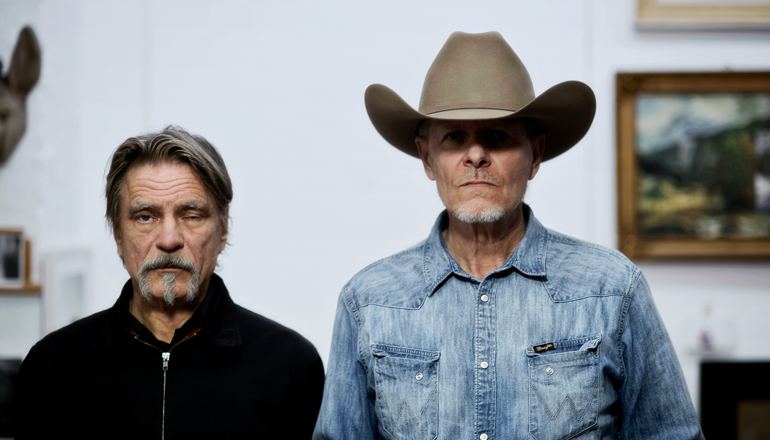 Michael Gira form Swans: "I started Swans in 1982 in NYC. At the time, I had no musical skills whatsoever, just instinct and a need to make something happen. The music changed constantly over the years, and I'm gratified it reached, and continues to reach, a fair number of people. After 15 years, I decided to end Swans, as the name had become a burden and the associations no longer fit with what I wanted to do into the future. I started Angels of Light in 1999, and that's my main musical focus now. I also run Young God Records and release (and sometimes produce) music by people whose music I enjoy.

Swans most recent album The Glowing Man came out in June 2016 via Young God Records.