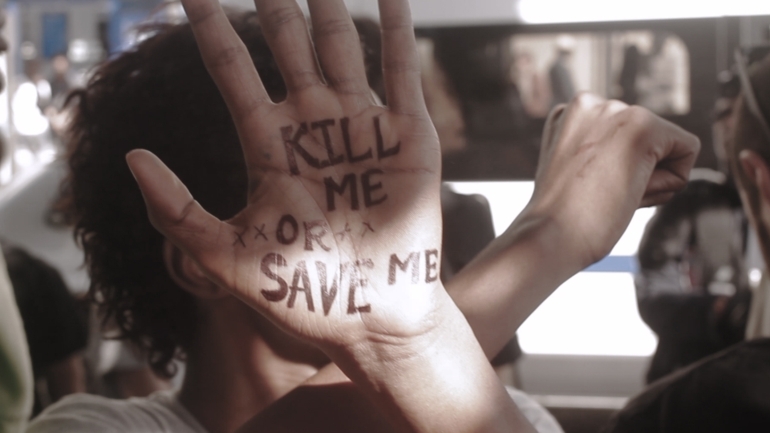 Presentation of Short Films about Police Brutality against Refugees in Paris

[Text Statement by the Filmmakers]

FilmQ+A Language of the event: en