In 2019, the art section of the Elevate Festival will be dominated by the „Creative Europe Culture“ project Re-Imagine Europe and a newly strengthened partnership with the Institute for Art in Public Space of Universalmuseum Joanneum. For this 15th anniversary edition, two interdisciplinary art productions in public space can thus be realized: „Liquid Truth“ by the Berlin interaction studio schnellebuntebilder in collaboration with the design duo Knoth & Renner and Elevate Arts curator Berit Gilma and the multi-day art action „playy.club“ by the interdisciplinary art collective kleft. In addition, there will be a festival residency of its own, also sponsored by Re-Imagine Europe.

Behind Re-Imagine Europe runs a Europe-wide art production and presentation project through which interdisciplinary festivals such as Sonic Acts in Amsterdam or centresfor contemporary art such as the Bergen Kunsthall jointly develop programmes. Since 2014, the Elevate team has played a leading role in the development of this multi-year transnational art project. The project started in 2018. The upcoming Elevate Festival will see the next round of events. Until 2021, it will be possible to link art with science and political discourse at various locations in Europe. Thanks to Elevate, Graz is one of the hotspots of Re-Imagine Europe. 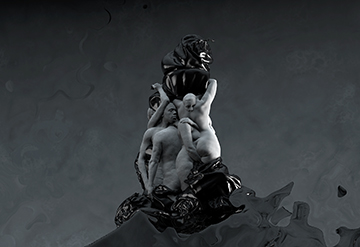 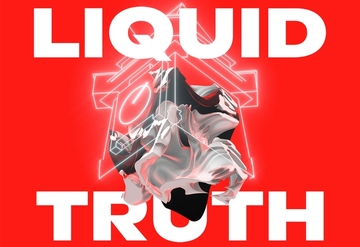