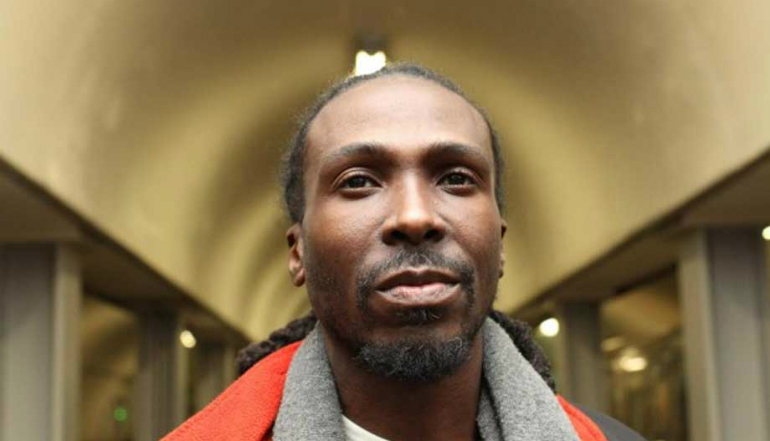 RP Boo is the producer credited by many as the father of Chicago footwork, a genre marked by dizzying loops, stabbing synths, antic polyrhythms and blasts of repetition. Going back to the roots of this music, his self released track ‘Baby Come On’ made in 1997, sampled and looped up ODB over tough syncopated drums, and in doing so spawned one of the first tracks to solidify the style called Footwork. Later on, in 1999, his track known as ‘11-47-99’ a.k.a. The Godzilla Track was monumental in the evolution of sampling in footwork, chopping up the Godzilla theme taken from ‘Simon Says’, by Pharoahe Monche and setting off a trend for footwork versions of hip-hop tracks. RP Boo’s music is singular and unusual in Footwork, featuring raps and dialogue adopted from Juke, often in combination with sharp-edged and incidental samples giving some tracks a paranoid atmosphere.

Today, 5 years after the compilation Bangs & Works Vol. 1, released via RP Boos' main label Planet Mu, gathered worldwide attention for the genre its sound is morphing into new forms. RP Boo's 2013 album Legacy sums it up and got him international attention once more.