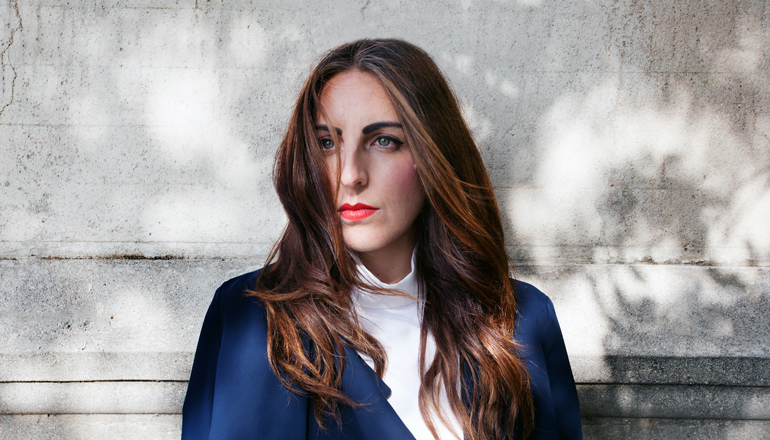 Tropic of Cancer is the solo project of Camella Lobo. Her extraordinarily atmospheric and emotive music betrays influences from dream-pop, minimal synth and psychedelia.

Tropic of Cancer has released on influential labels such as Downwards and Mannequin, before the arrival of her debut album, Restless Idylls (2013), mixed by Karl O’Connor (Regis), and released on Blackest Ever Black to considerable acclaim.

Tropic Of Cancer (us)
Label(s)
Blackest Ever Black
Downwards