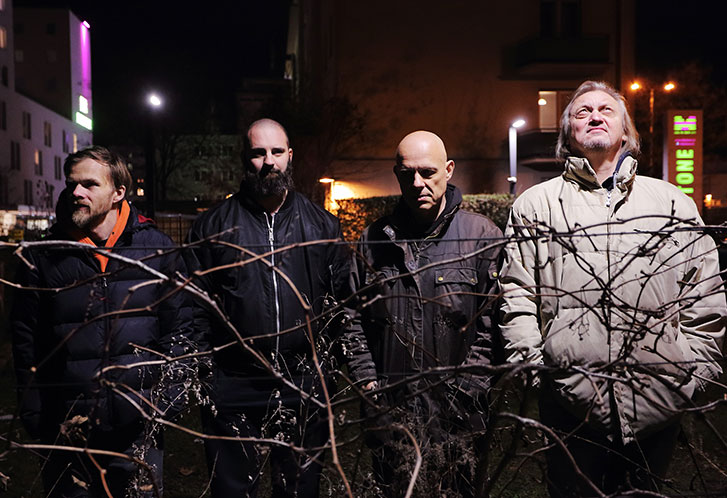 The band members are completely indistinguishable from each other. "The Striggles" like a handful of bands and they simply copy them cheaply instead of admiring them as role models. In times like these, many bands are trying strenuously to work in an idealistic and autonomous manner - but not "The Striggles", they catch one eye with their Very Common Rock in a pleasant way. By the way, "The Striggles" give a shit about their fans. They insist on being formally addressed with family names and titles of courtesy from few fans they de facto have. They are free from ideologies, they are incredibly easy consumable, they almost do no harm to anybody in any way - and they are so adaptable, that they can respond to every new trend in a lightning speed. And they surely will. They are also exceptionally lazy and they waste very little taxpayer's money. The band plays like Bon Jovi, and the singer is barely to differentiate from Bryan Adams. And vice versa. They can not be annoying, because you won't hear about this band so often in the future. You are going to experience no particular surprises if you play their records backwards.