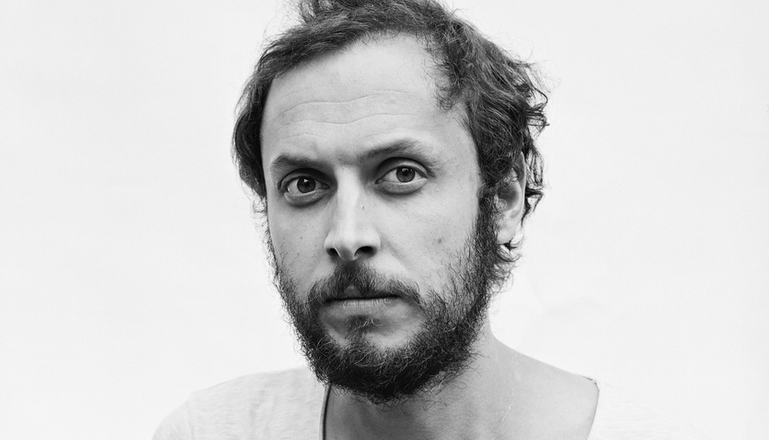 "When I use a word," Humpty Dumpty said, in rather a scornful tone, "it means just what I choose it to mean—neither more nor less." "The question is," said Alice, "whether you can make words mean so many different things." "The question is," said Humpty Dumpty, "which is to be master—that's all." What if in a world of "fake news", in which journalists are being brutally murdered and whistleblowers imprisoned, while populist leaders and authoritarian regimes govern by the production blatant lies, the question is not so much how can we reach the Truth, but whether the Truth will really set us free? If meaning is not only being imposed but produced, not by "hacking" elections but by "pre-programing" elections (the role of Facebook and Cambridge Analytica in Brexit and Trump; the role of WhatsApp in Bolsonaro's Brazil), what if the answer to the question who will be the Master resides in rethinking Humpty Dumpty's response to Alice in Wonderland, seriously and with imagination? Perhaps the time has come not only to seize the "means of production", but to "seize the memes of production".