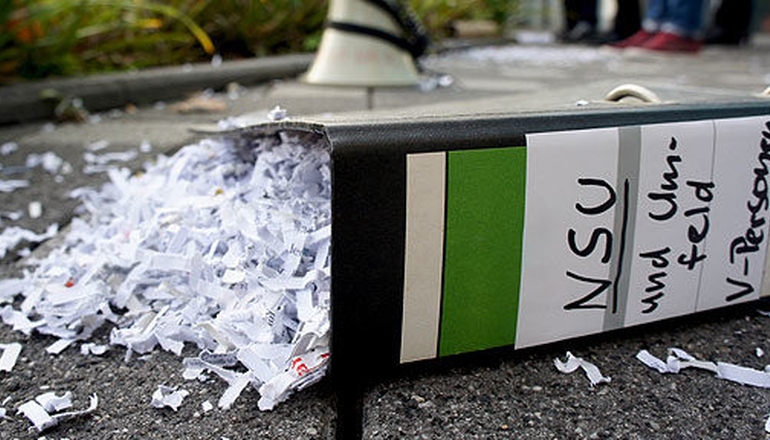 When the NSU trial began in May 2013, the social climate promised that the background to the series of murders of nine men with foreign roots and a policewoman could be clarified. Today, after the verdicts and seven years after the NSU's rise, certainty has returned: the security apparatus of the Federal Republic of Germany is doing everything it can to ensure that the background is not clarified. This is also a result, not a desired one, but a real one. It makes the NSU scandal a political scandal.

The cipher "NSU" stands for a double cover-up: Before November 2011 the crimes were not solved and the perpetrators were not caught. Ten murders, three bomb attacks, 15 robberies - 28 acts, not a single one was solved.

Then in November 2011, after the NSU's exposure, the second part of the cover-up began. Since then, it has been officially claimed that the perpetrators were exclusively two men helped by a woman. The investigations were reversed and reduced to Böhnhardt and Mundlos. Instead, there are indications of more perpetrators and of other perpetrators.

How the murder of a police officer in Heilbronn fits in with the murders of migrants is still a mystery. Likewise, what a constitutional protection officer had to look for at a crime scene at the time of the crime, as in the Kassel murder case. The Office for the Protection of the Constitution is a constant in the NSU complex. The scandal would be inconceivable without it. Police were involved in many places. Their role has not been clarified either.

The attack on the Christmas market in Berlin occurred in the middle of the NSU reappraisal. In the Amri case, parallels quickly became apparent with the way the NSU was dealt with. Today, however, we also see parallels in connection with the bomb at the Oktoberfest in Munich, as in the RAF murder of the Attorney General and two companions. You have to look at these acts of terrorism together. The security apparatus does it in its own way. 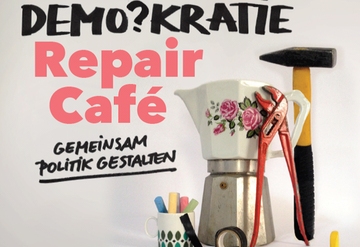 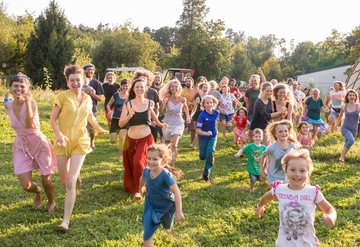 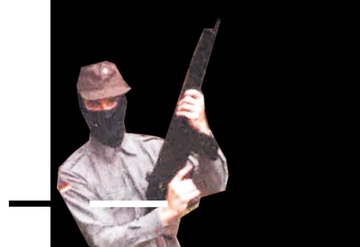 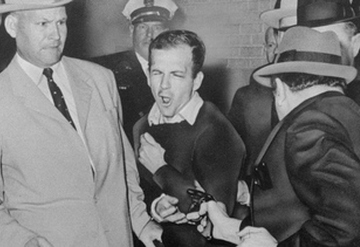 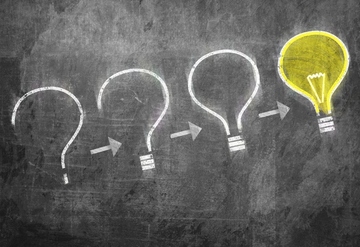 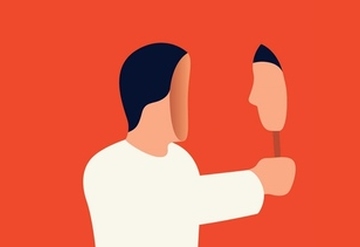 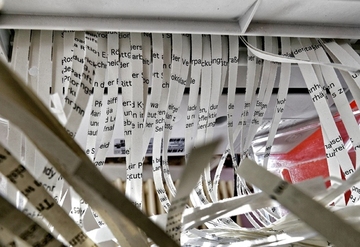