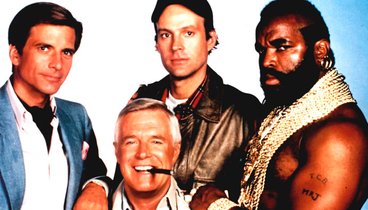 The second night will see a block party-style triangle across the city centre. The same city centre that has experienced bans and restrictions against anything that fails to conform to consumerist boredom.

Even though these three venues (all located along a walking distance of 300m) deserve to have their unique characteristics showcased, with all events being free of charge: playful virtuoso beats at Forum Stadtpark, smoky, hedonistic club atmosphere at the Parkhouse next door and last but not least, bold, deep fried Schlager-mania at the Kombüse on the other side of the park.

Forum Stadtpark (Elevate Festival’s centre and home to the discourse and film branches) will be presenting Macello Basstrojani – formerly known as Tetsuo. His eclectic, wide-spread beats and an ever-rising Freakadelic level will make way for the Austrian duo König Leopold who will take you on a ride through Hip-Hop, Jazz and Noise experiments from Zappa to Monty Python. The two of them will pass the torch on to antiehdas – a brand new solo project with kitchen utensils from the Kompost3 realm. The stage will then be set for the all-star team from affine records: Cid Rim, Dorian Concept, The Clonious & Zanshin who can very easily be counted as the finest figures to come forth from the beat factory The Gap.

A stone’s throw down the road and you will find yourself at the Parkhouse where The Gap will present their Techno, Disco and House mix starting at 10pm. Deep, groovy and catchy Deep House delights will be cooked up by Eugen Tornquist to start things off. Old hands M.A.R.S. and Slack Hippy of FM4 La Boum De Luxe fame will follow, making way for the Burek DJs from Zagreb to finish the evening off.

Meanwhile, Melodien für Millionen will be on at the Kombüse (starting at 10pm as well) singing the sweet and romantic ballads inspired by Italian and French Schlager songs.