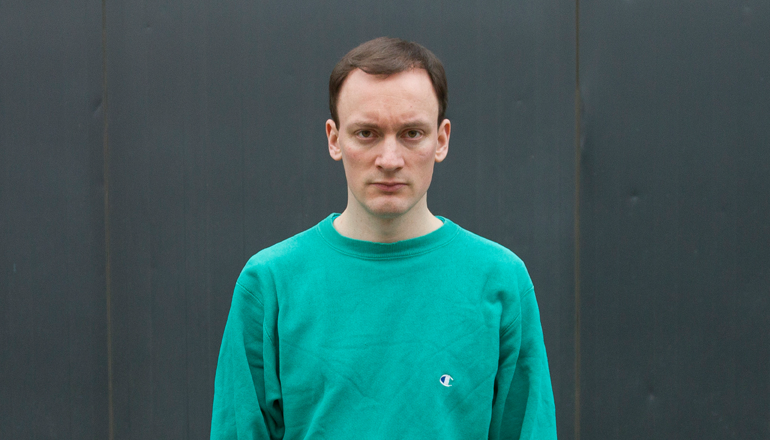 When his classmates were into Grunge, he was exploring Techno, when the same classmates discovered Techno, he was already taking a closer look into Hip Hop (battling in the nationwide DMC DJ championships), when everyone went to Berlin to celebrate Minimal, he was being on a trip back in time to inhale early German electronic and rock music – attracted by the main oppositional poles of this era: accuracy and free rein. Mainly these biographical key points and his DJ experience are the base for his formula of pathos, calculated dilettantism and dance floor functionality that characterize all his productions. Take the infamous „Geffen“ or his earlier work with Cologne Tape on the EP „Render“, the first release on his own conceptual imprint Magazine, that he co-runs with Crato and Jens-Uwe Beyer. In his own way he ist sticking to the bauhaus principle: His music has nothing in it that isn’t totally necessary or functional and despite his minimalist approach, it’s textured and hypnotic, strange and subversive. Another great examples is his 12“ on Joy Orbison’s and Will Bankhead’s Hinge Finger released in 2014, which helped him getting the recognition he deserves around the world after years of quiet toil.