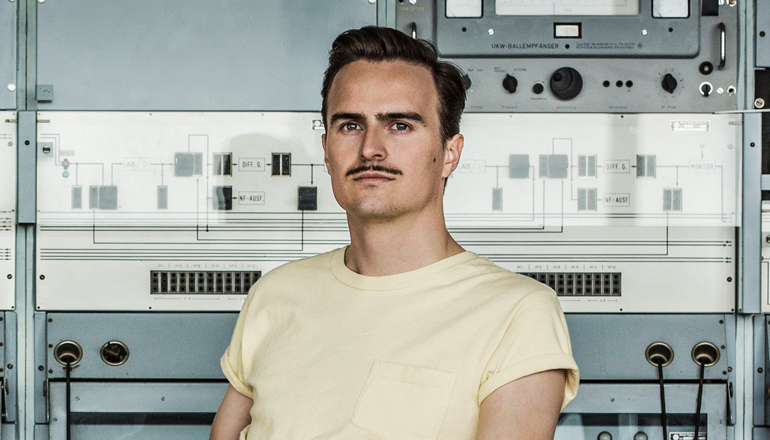 The world of Cid Rim circles around the boundless magic and mythical formulas of funk. When speaking of his influences and musical socialisation, the 30 year old viennese producer and drummer ends in the 70ies of the past century. Think of the JBs, big band sounds á la Stan Kenton or the drum breaks, which widely opened his personal doors to funk.

Through constant exchange with his band colleagues Dorian Concept and The Clonious he sharpened his producer skills and also pushed forward into progressive HipHop and contemporary electronica. His debut Full Nelson EP was released in 2010 on Affine Records which was followed by a signing on famous LuckyMe label!